List of famous people born in Isle of Man. The Isle of Man, also known simply as Mann, is a self-governing Crown dependency in the Irish Sea between England and Northern Ireland. 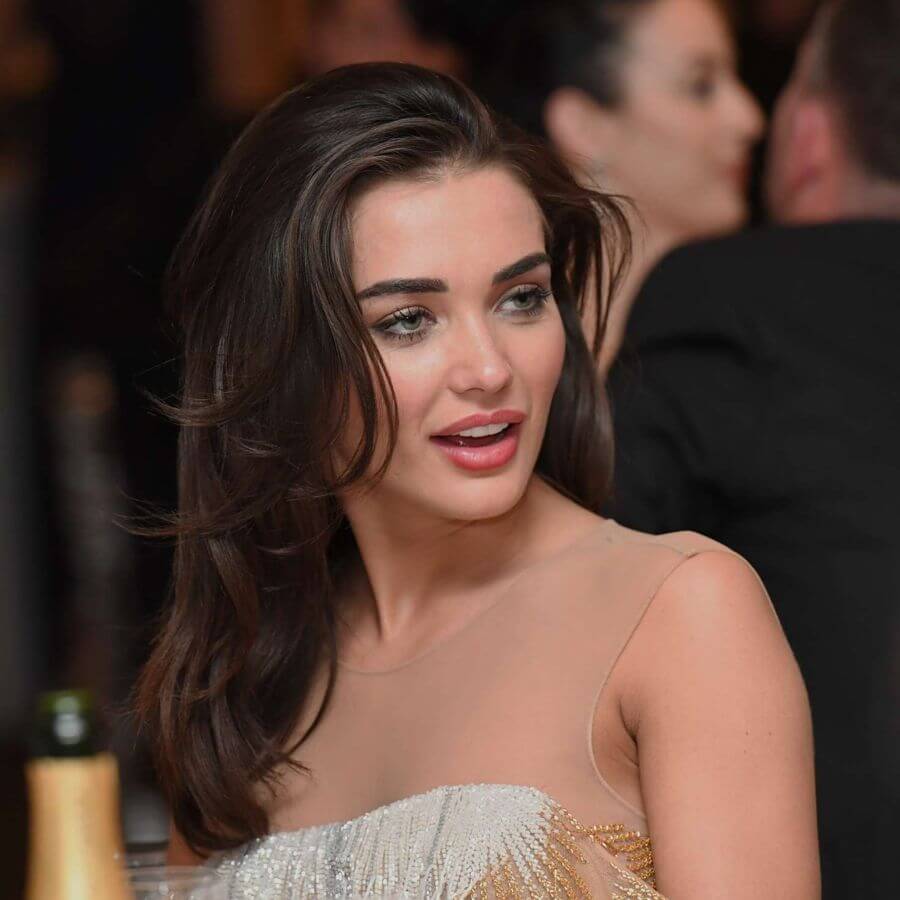 Amy Jackson is a British actress and model who predominantly appears in Indian films. She began her modeling career at the age of 16 and went on to win the (2009)…