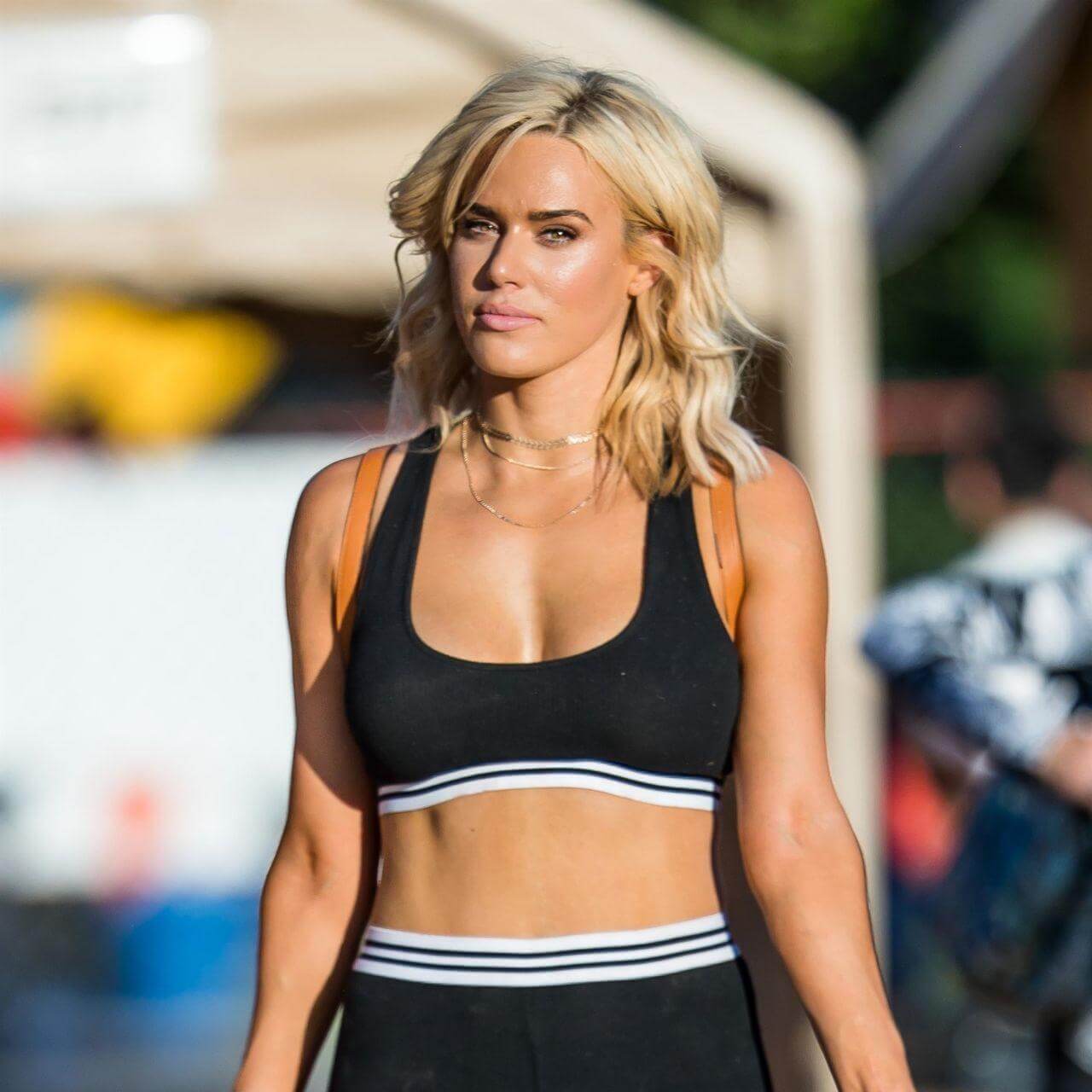 Lana is an American wrestler, dancer, and model. She is currently signed with WWE. She is best known for being the valet for Rusev. She is an actress and producer, known for Pitch Perfect (2012), Benny Future and the Madman from Manchester (2008) and Pitch Perfect 2 (2015).

Lana was born on March 24, 1985, in Florida. Her real name is Catherine Joy Perry. He mother is a ballet dancer and her father is a Christian missionary. She grew up in Latvia. She wanted to become a ballet dancer like her mother. t the age of 17, Perry returned to the United States and studied dance and acting at Florida State University. In June 2013, Perry revealed that she had been signed to WWE and was sent to their developmental branch NXT. She debuted on the October 23, 2013, episode of NXT, under the ring name Lana, scouting Alexander Rusev during his match against CJ Parker. She made her wrestling debut at WrestleMania 32 in 2016.

Published in Model, Singer and Wrestler