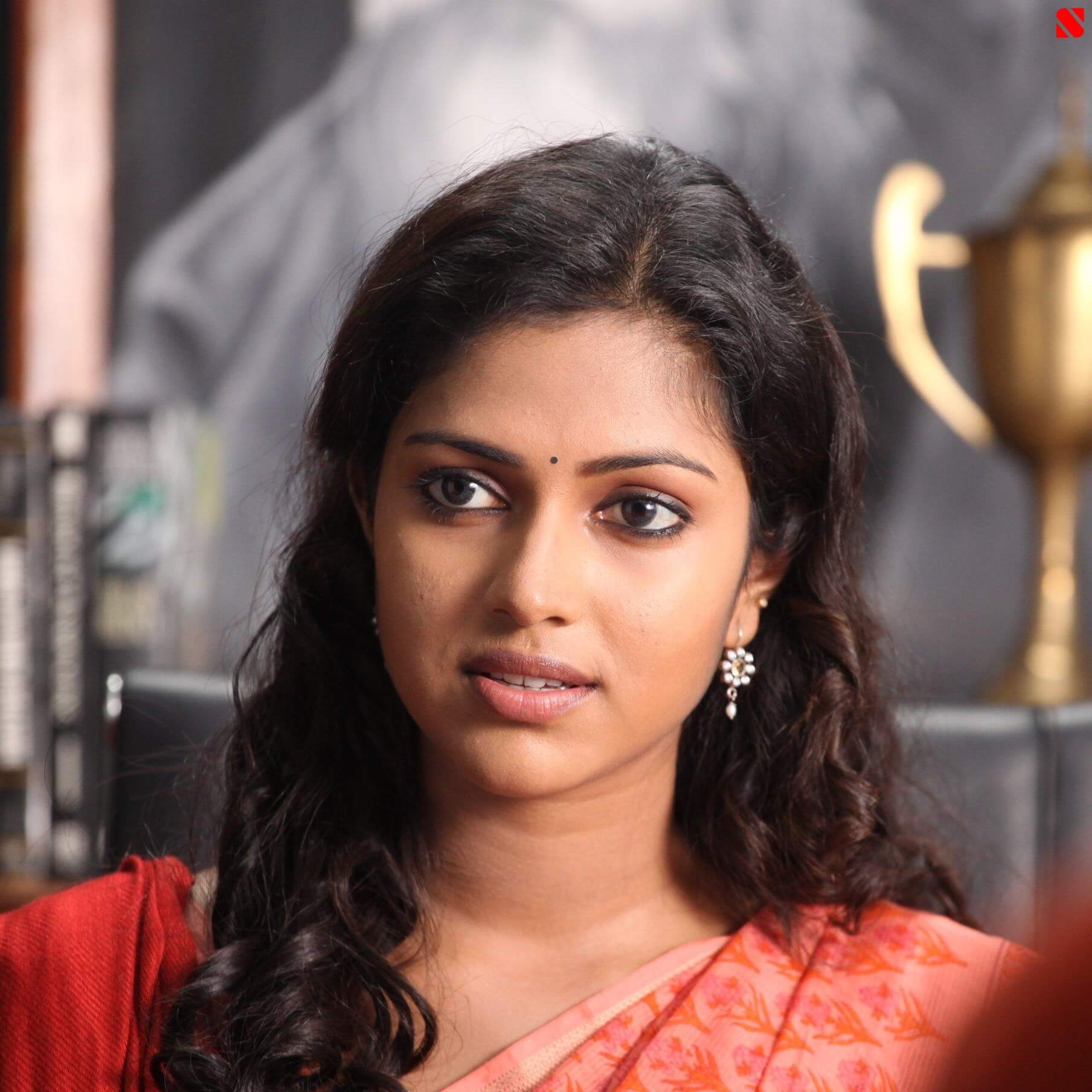 Amala Paul was born on 26 October 1991 in Kochi, Kerala, India. She is an Indian film actress, who works in the South Indian film industries. Paul Ponnu is her birth name. After finishing her Plus Two education she took a year out before planning to pursue engineering and later she joined St Teresa’s college to pursue a BA Degree in Communicative English. Malayalam director Lal Jose who offered her a supporting role in his remake of Neelathamara (2009) by spotting her by her modelling portfolio. In 2010 she shined in the romantic drama film Mynaa by Prabhu Solomon and made her a recognised actress in the industry. In 2013 she tasted her first success at the Telugu Box office. Her first release in 2013 was V. V. Vinayak’s directorial Naayak and opposite Ram Charan Teja. 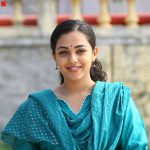