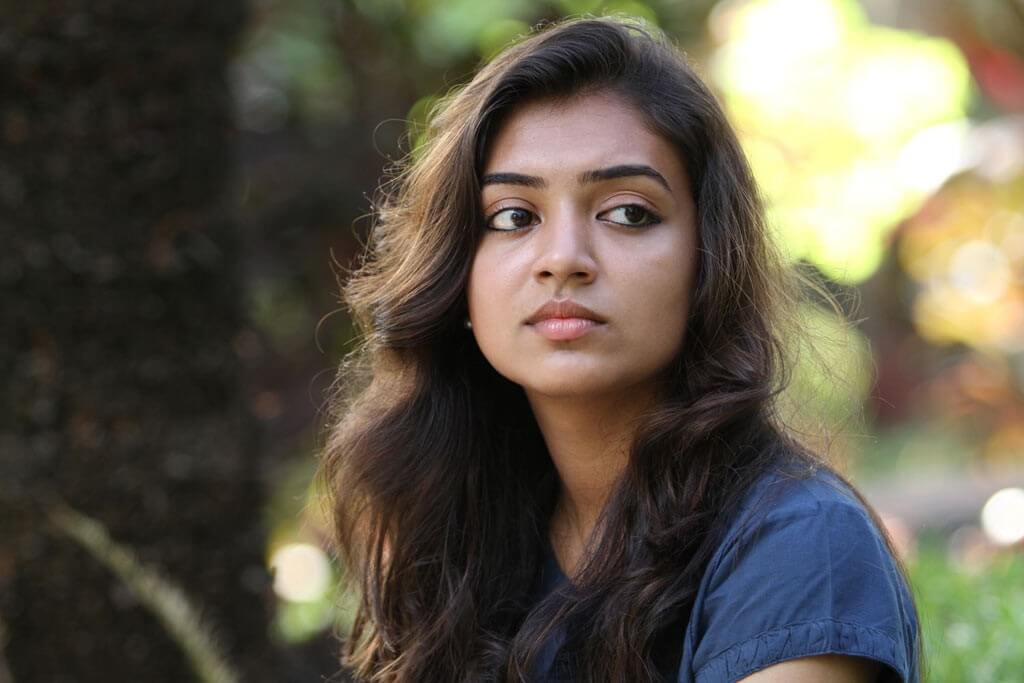 Nazriya Nazim is an Indian film actress who has appeared in Malayalam and Tamil films. She’s best known for Bangalore Days (2014), Ohm Shanthi Oshaana (2014) and Neram (2013). She was born on December 20, 1994, in Trivandrum, Kerala, India.

Nazriya was born to Nazimudeen and Begum Beena. She has a brother, Naveen. Nazriya’s Father is a businessman, her mother a homemaker. Nazriya studied in Christ Nagar School, and Our Own English High School, Al Ain, UAE. She has stated that she wants to study something related to business and that she may take up either a Commerce or BBA course. In 2013, she joined Mar Ivanious College in Thiruvananthapuram, for BCom, but reportedly left the college, owing to her tight shooting schedules. Her family lived in Al Ain, UAE, before moving to Thiruvananthapuram. Nazriya got married to Actor Fahad Fazil on August 21st, 2014.

Introduced as an anchor through a popular Malayalam TV channel, she was anchoring a quiz program, which she continued successfully for long periods. She started her career in 2007 as a child artist and she also acted in a Malayalam film named Palunku in 2006, directed by Blessy. Her first female lead role in the Malayalam film named Maad Dad (2013). 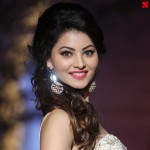