Virat Kohli is an Indian international cricket player. He is a middle order batsman, who can also open the batting. He can also bowl right arm medium pace. He got his initial cricket training in West Delhi Cricket Academy, since its inception in 1998.

Virat Kohli played his first Test in 2011 against West Indies in Kingston. Kohli was the recipient of the ICC ODI Player of the Year award in 2012. Kohli first played for Delhi Under-15 team in October 2002 in the 2002–03 Polly Umrigar Trophy.

Virat Kohli, the epitome of aggressive sportsmanship, was born on November 5, 1988, in Delhi into a Punjabi family. His father, Prem Kohli, worked as a criminal lawyer and his mother, Saroj Kohli, is a housewife. He has an elder brother, Vikash, and an elder sister, Bhavna.

He was known to have had an affinity towards cricket from a very early age, as early as 3, according to some. He’d take up his bat, and ask his father to bowl to him. He studied at Vishal Bharti Public School and was raised in Uttam Nagar, Delhi. When he was a youngster, he played in the alleyways with the boys from the area, and the people around saw his talent even then. Everyone urged his father to not let his talent go to waste in gulley cricket and send him to a proper cricket coaching Academy.

In ninth grade, he shifted to Savier Convent in Paschim Vihar to help his cricket practice. Apart from sports, Kohli was good at academics as well, and his teachers remember him as “a bright and alert child“. Kohli’s family lived in Meera Bagh until 2015 when they moved to Gurgaon. 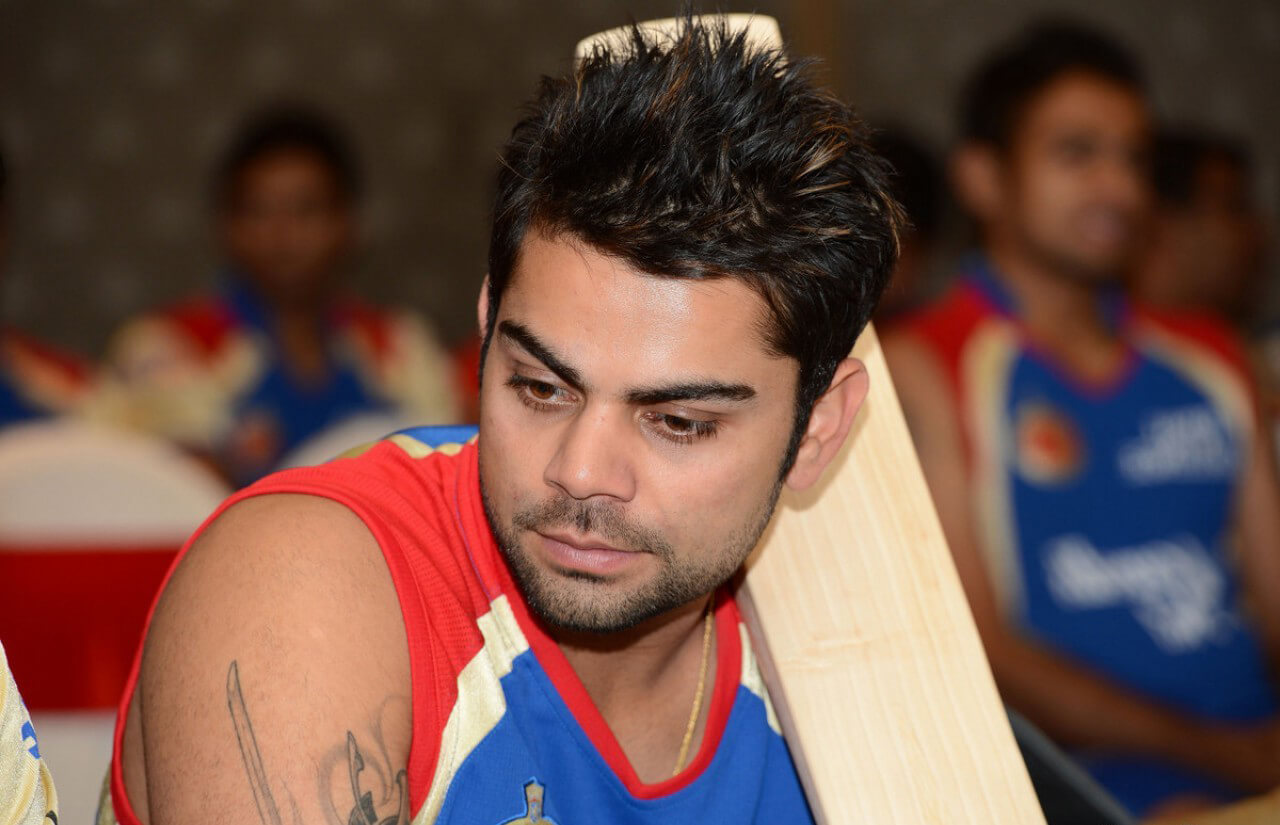 Virat Kohli has been linked to various high-profile women over time. He has dated Sarah Jane Dias, an Indian Model, and VJ, Sanjana, another actress for a short while. For a while he’s dated Tamanna Bhatia, Izabelle Leite, a Brazilian Model and lately he was in a quite a high profile relationship with Bollywood actress Anushka Sharma. 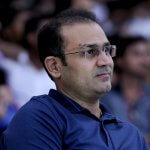 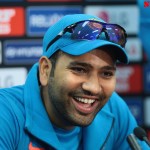 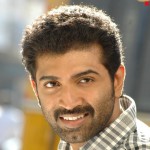 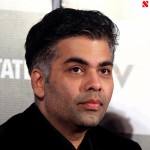