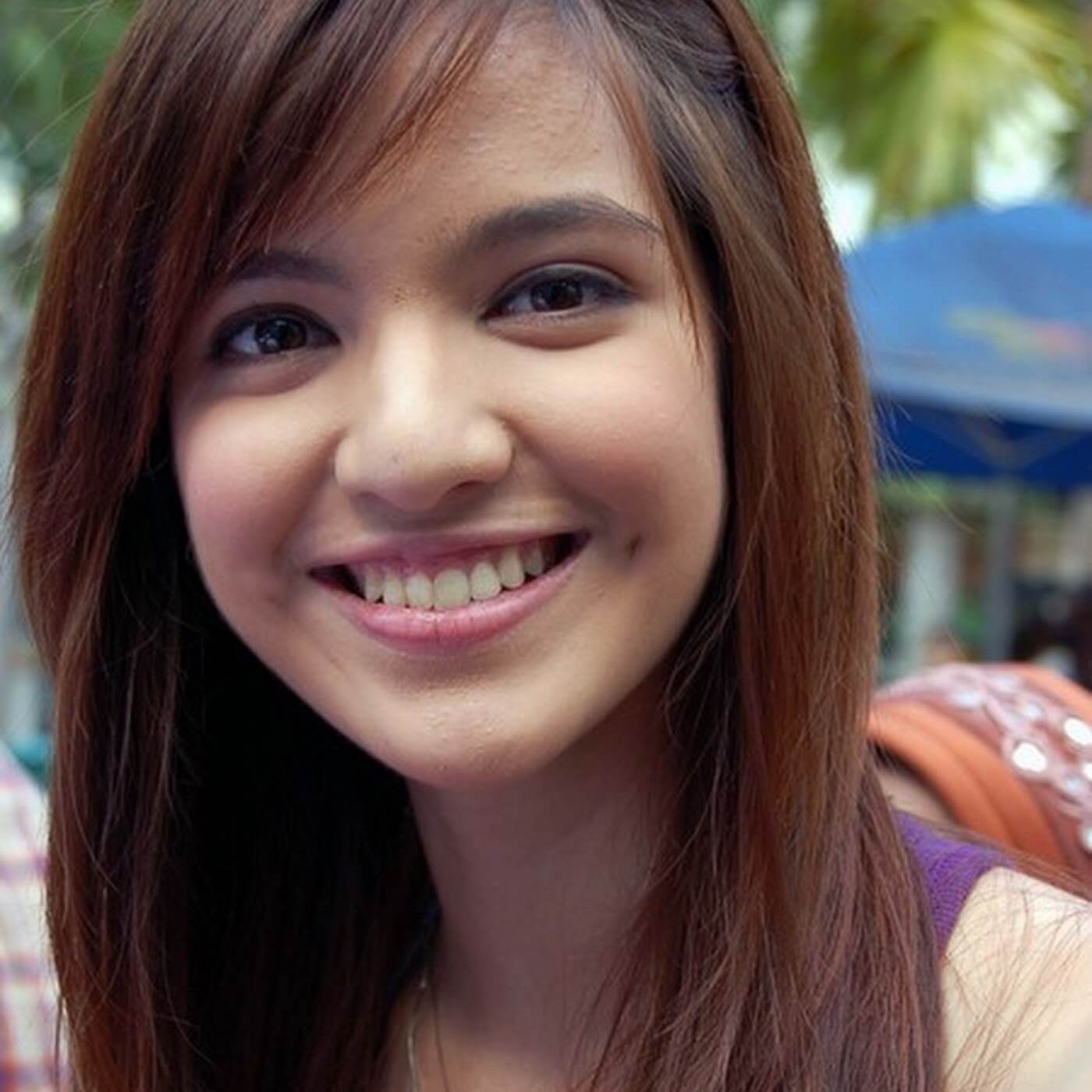 Prianti Nur Ramadhani is an Indonesian actress. She is better known as Nia Ramadhani. She was born on 16 April 1990 in Jakarta. Beautiful Nia began his career in acting since she was 15 years old. Nia Ramadhani was famous with her being in a number of short relationships. In April 2010, Nia had married to Adriansyah Bakrie, the son of Indonesia’s well-known politician and entrepreneur, Aburizal Bakrie. Their marriage was said to be a lavish one with an estimated spending of up to 10 Billion Rupiahs in total. The President also attended the wedding as he was quite close to the groom’s father. Nia and Adriansyah welcomed their daughter named Mikhayla, on July 2nd, 2012. 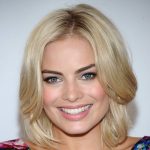 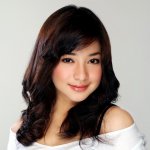 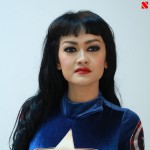