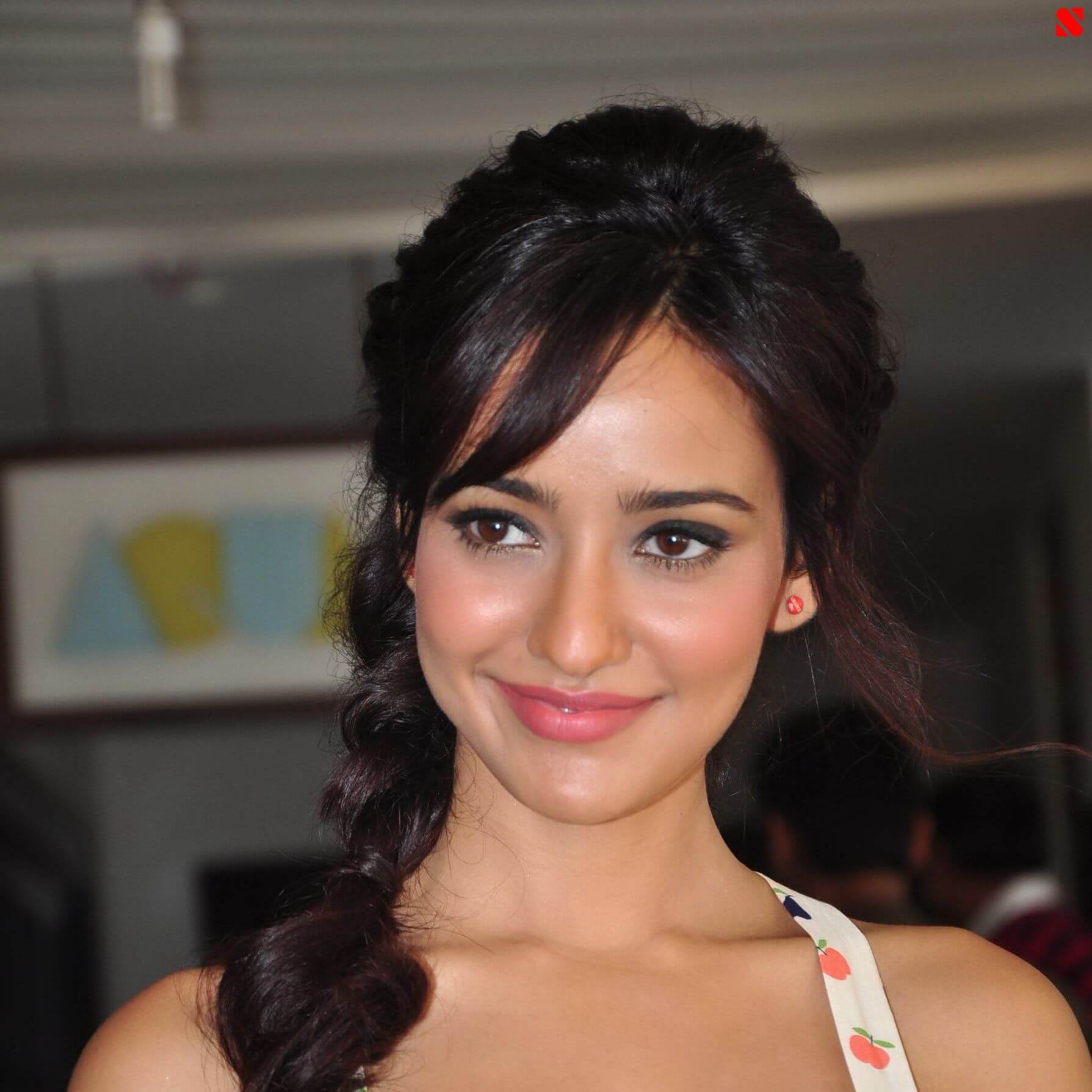 Neha Sharma is an Indian film actress. She went to Mount Carmel School in Bhagalpur. She induced herself in the fashion world with her fashion designing course from NIFT, New Delhi. Sharma’s first role was in the Telugu film Chirutha, released in 2007. She did her Hindi film debut by Mohit Suri’s movie Crook (2010) with Emraan Hashmi. Her performance was highly appreciated and she bagged herself a new movie Buddha Hoga Tera Baaap which had BIG B playing the lead and was a production of the house of AB Corps. Though the film was not huge success critics were nice mouthed about her performance.

Neha Sharma was born on November 21, 1987, in Bhagalpur, Bihar. Her father Ajit Sharma, is a businessman turned politician and MLA of Bhagalpur, of Indian National Congress party. Sharma has campaigned for her father in various elections. Sharma has three siblings. Sharma confessed to being severely asthmatic in childhood and always unwell and weak physically. She also claimed to be completely cured of Asthma with the blessing of a family in Hyderabad.