Mélanie Laurent is French actress, model, director, singer, and writer. She was born in Paris, Île-de-France, France in 21 February 1983. She appeared in 20 films between 1999 and 2009. In 2006 she and Belgian actor Jérémie Renier were awarded France’s Romy Schneider and Jean Gabin Prizes for “most promising actor and actress. In 2011 she appeared opposite Ewan McGregor and Christopher Plummer in Beginners. In 2013 appeared in the caper film Now You See Me. As of 2013 she is married. Her first child was a son named Léo was born in September 2013.
Name: Mélanie Laurent
Other name:
Born: 21 February 1983
Star Sign: Pisces
Birth Place: Paris, Île-de-France, France
Height: 5 feet 2 inches
Education:
Profession: Actress, Model, Singer, Writer, Director
Citizenship: French
Language: French, English
Family: 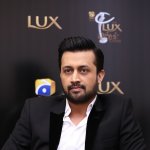 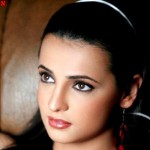 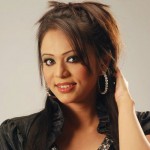