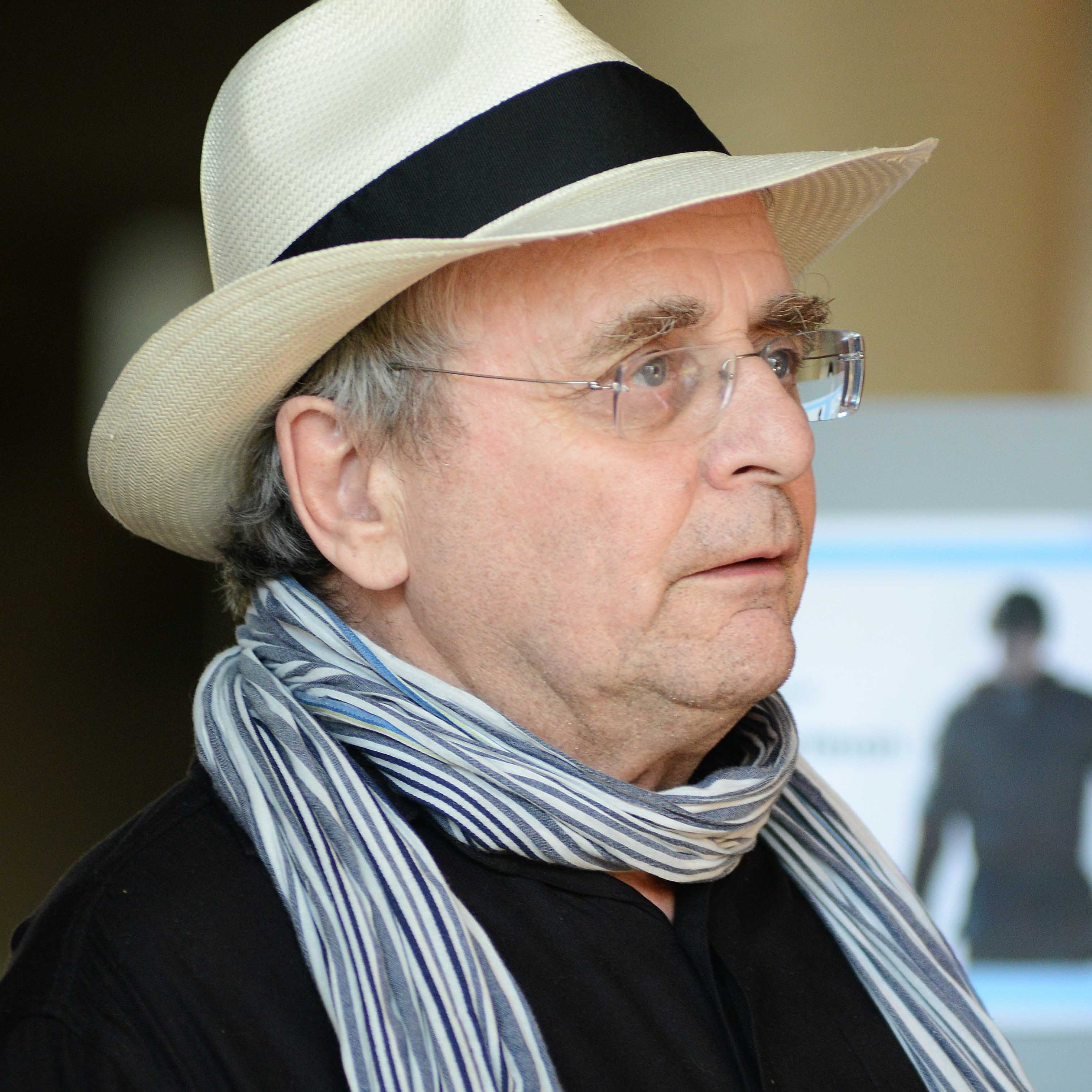 Sylvester McCoy is a Scottish actor. He was born Percy James Patrick Kent-Smith in Dunoon, on the Cowal peninsula, to an Irish mother and English father, killed in action in World War II a couple of months before his son was born. His maternal grandmother was from Portadown, Northern Ireland. best known for playing the seventh incarnation of the Doctor in the long-running science fiction television series Doctor Who from 1987 to 1989 – the final Doctor of the original run – and briefly returning in a television film in 1996 and for his role as the wizard Radagast the Brown in Peter Jackson’s film adaptations of The Hobbit.

In the early 1990s, McCoy was attached in the role of Governor Swann in Pirates of the Caribbean: The Curse of the Black Pearl when Steven Spielberg was planning on directing, but Disney did not give permission for the film to be made. McCoy was the second choice to play the role of Bilbo Baggins in the Peter Jackson The Lord of the Rings film trilogy. In 1991, he presented the Doctor Who video documentary release The Hartnell Years showcasing selected episodes of missing stories from the First Doctor’s era. 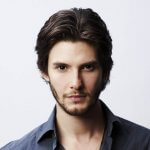 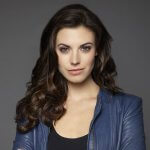 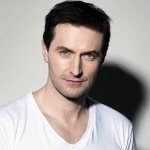 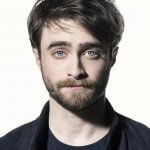 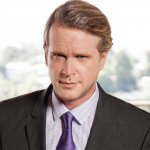 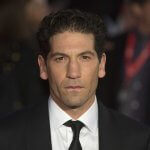 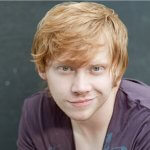 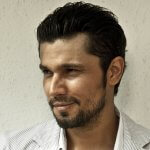 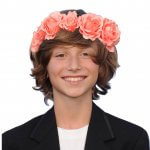 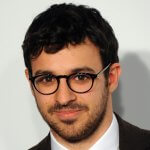 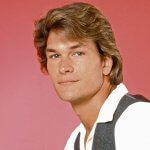 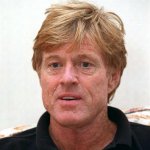