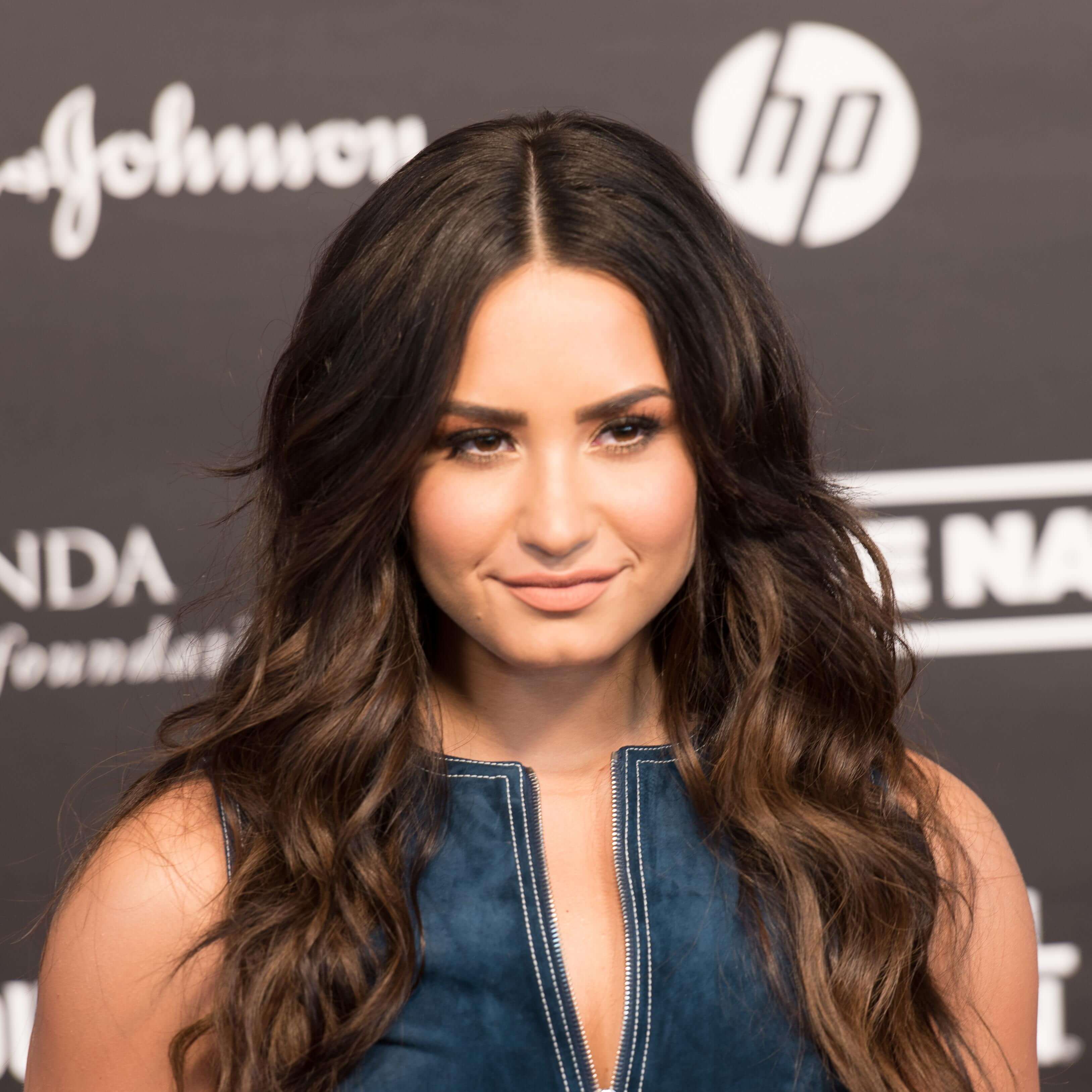 Demetria Devonne Lovato is an American singer, songwriter, and actress. As a solo musical artist, Lovato released her first album, Don’t Forget, on September 23, 2008. The album started at number two on the Billboard 200.

Demi Lovato started out as a child actor on Barney & Friends. In 2007, Demi Lovato got a part on a short Disney Channel show called As the Bell Rings, and then she landed the starring role of the movie Camp Rock. While filming Camp Rock, Demi Lovato began also recording three songs for the film’s soundtrack and has had several solo releases since. In 2009, Lovato got the lead in the series Sonny with a Chance, another Disney Channel show. She later became a judge on the television competition show The X Factor from 2012 to 2013. In 2015, Lovato put out a new single entitled “Cool for the Summer.” She has also tackled a variety of TV projects recently. Lovato appeared as a guest judge on RuPaul’s Drag Race that year.

Published in Actress, Model and Singer