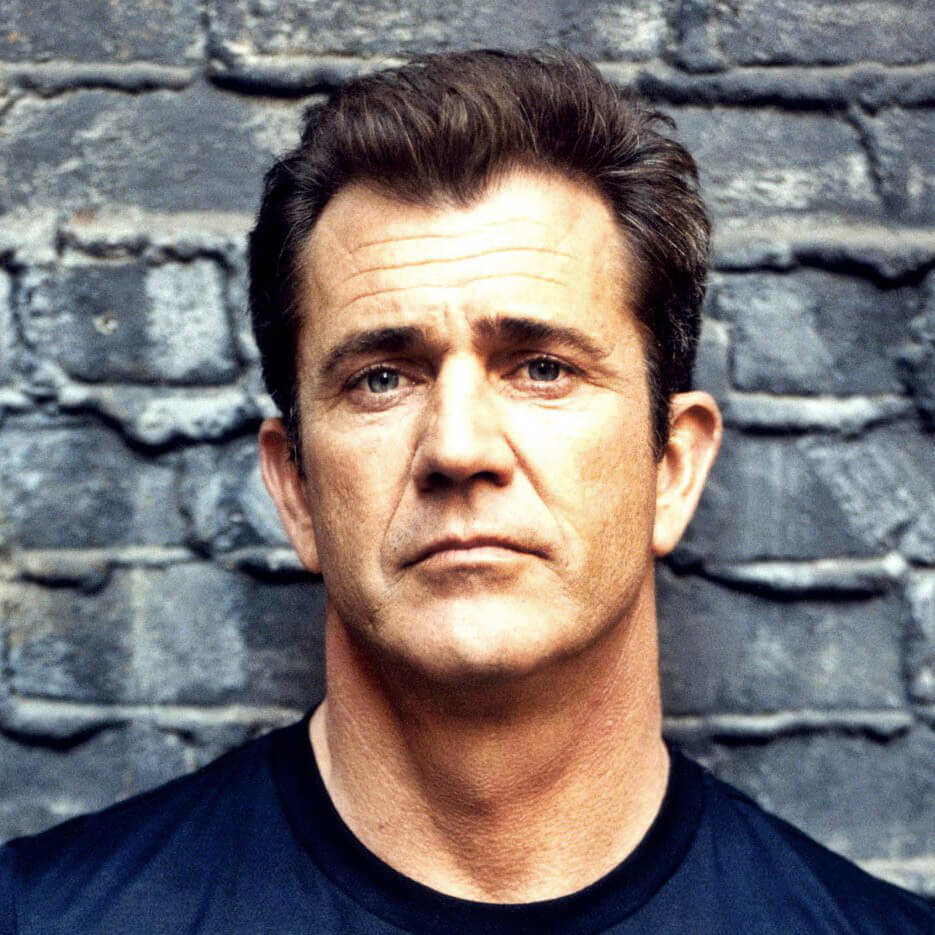 Mel Colmcille Gerard Gibson widely known as Mel Gibson is an American actor and filmmaker. He is best known for the film Braveheart which won the Academy Award for Best Picture in 1995. Gibson is also best known as an action hero, for roles such as Martin Riggs in the Lethal Weapon buddy cop film series, and Max Rockatansky in the first three films in the Mad Max post-apocalyptic action series.

Gibson was born in Peekskill, New York, the sixth of eleven children, and the second son of Hutton Gibson, a writer, and Irish-born Anne Patricia (née Reilly, died 1990). Gibson’s first name is derived from Saint Mel, fifth-century Irish saint, and founder of Gibson’s mother’s native diocese, Ardagh, while his second name, Colmcille, is also shared by an Irish saint and is the name of the Aughnacliffe parish in County Longford where Gibson’s mother was born and raised. Because of his mother, Gibson retains dual Irish and American citizenship. Gibson was educated by members of the Congregation of Christian Brothers at St Leo’s Catholic College in Wahroonga, New South Wales, during his high school years. 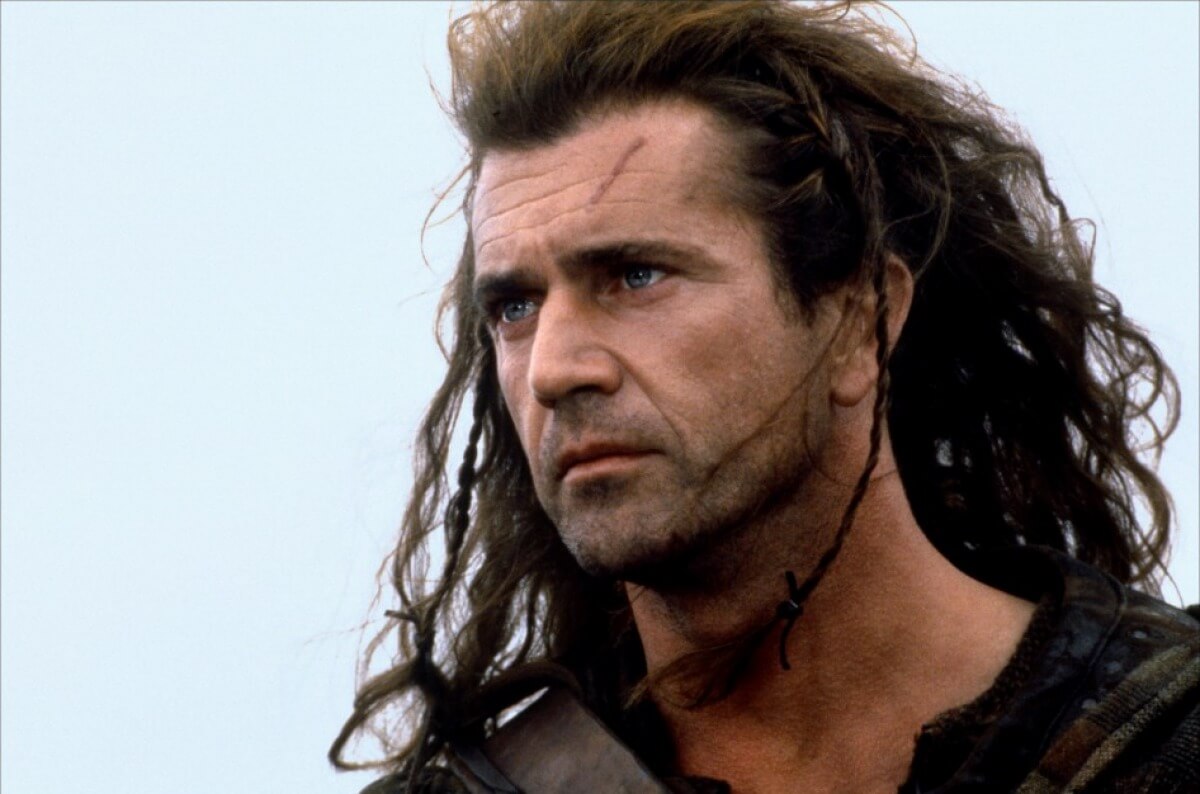 He studied acting at the Australian National Institute of Dramatic Art. During the 1980s, he founded Icon Entertainment, a production company which independent film director Atom Egoyan has called, “an alternative to the studio system.” Director Peter Weir cast him as one of the leads in the critically acclaimed World War I drama Gallipoli (1981), which earned Gibson a Best Actor Award from the Australian Film Institute. The film also helped to earn Gibson the reputation of a serious, versatile actor. In 1995, Gibson produced, directed, and starred in the epic historical drama film Braveheart, for which he won the Golden Globe and Academy Award for Best Director, along with the Academy Award for Best Picture. In 2004, he directed and produced the financially successful and controversial, biblical drama film The Passion of the Christ. He received further critical notice for his directorial work of the 2006 action-adventure film Apocalypto, which is set in Mesoamerica during the early 16th century. In 2016, after a 10-year hiatus from directing, Gibson returned with the critically praised and financially successful Hacksaw Ridge.

His paternal grandmother was the famous opera contralto, Eva Mylott. He married Robyn Denise Moore on June 7, 1980 and divorced her in 2011. He has a total of eight children, six sons, and two daughters. 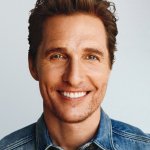 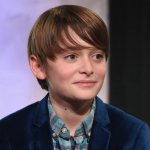 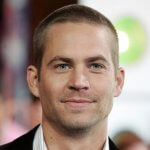 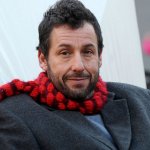 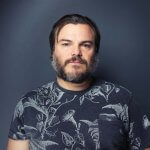