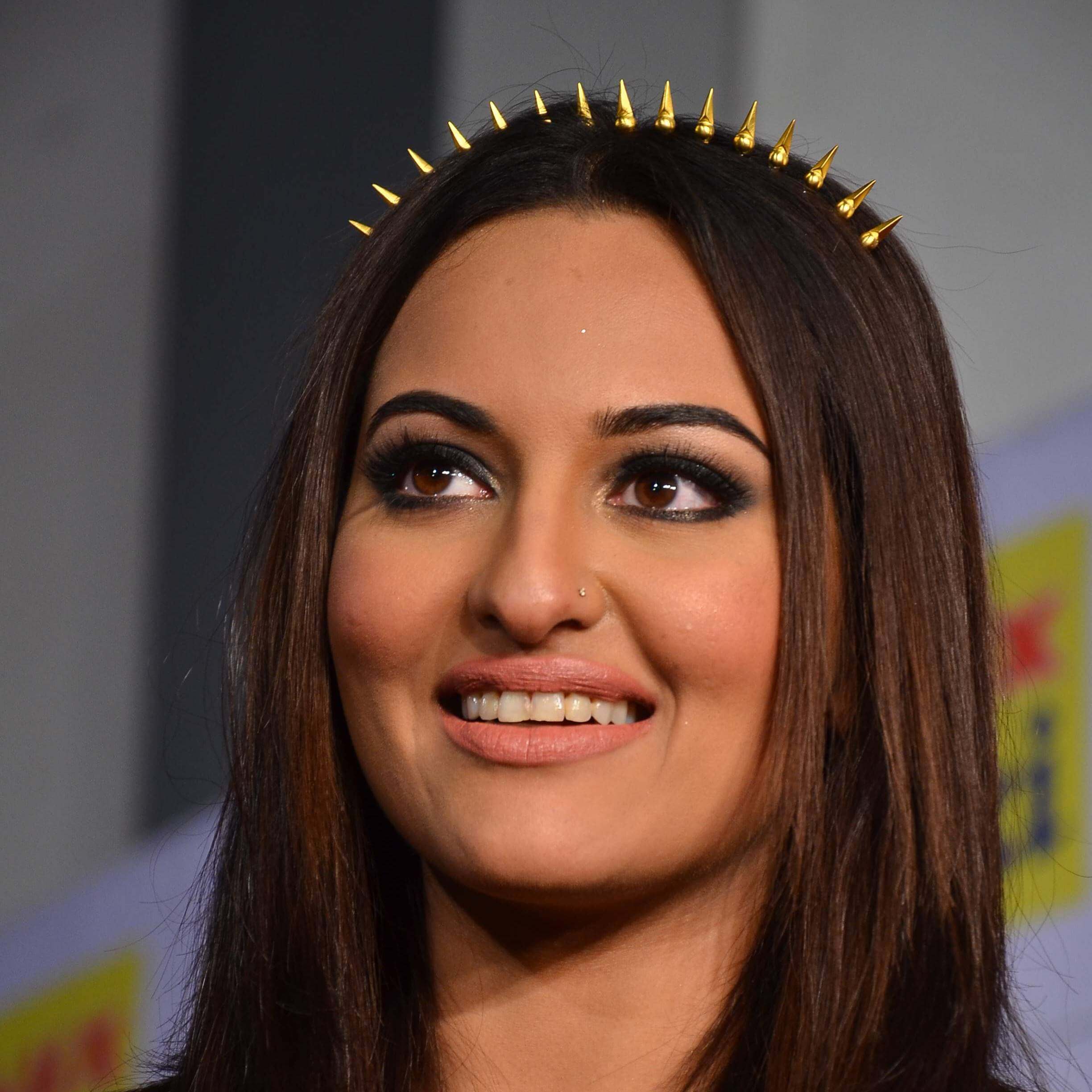 Sonakshi started her career as a model and walked the ramp in the Lakme Fashion week in 2008. She marked her debut in the Hindi film industry with 2010’s Dabangg opposite Salman Khan. Sinha had four releases in 2012, her first being Prabhu Deva‘s Rowdy Rathore, opposite Akshay Kumar. Her third film, Ashwni Dhir‘s Son of Sardar opposite Ajay Devgan was poorly received by the critics but proved to be an economic success. Sinha’s first film of 2013 was Vikramaditya Motwane‘s period romance-drama Lootera opposite Ranveer Singh. Sinha appeared in Milan Luthria‘s crime romance film Once Upon ay Time in Mumbai Dobaara!, the sequel to Once Upon a Time in Mumbaai, in which she was paired with Akshay Kumar again, as well as Imran Khan.

Sinha was born on 2 June 1987 in Patna into a Bihari Kayastha family. Her father, Shatrughan Sinha and her mother Poonam Sinha are actors in Hindi Cinema. Her father is now a political member of Bharatiya Janata Party. 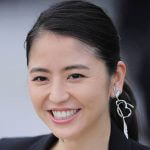 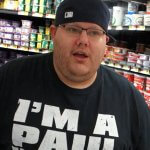 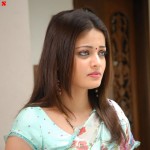 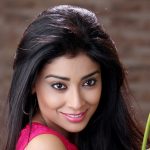 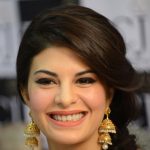