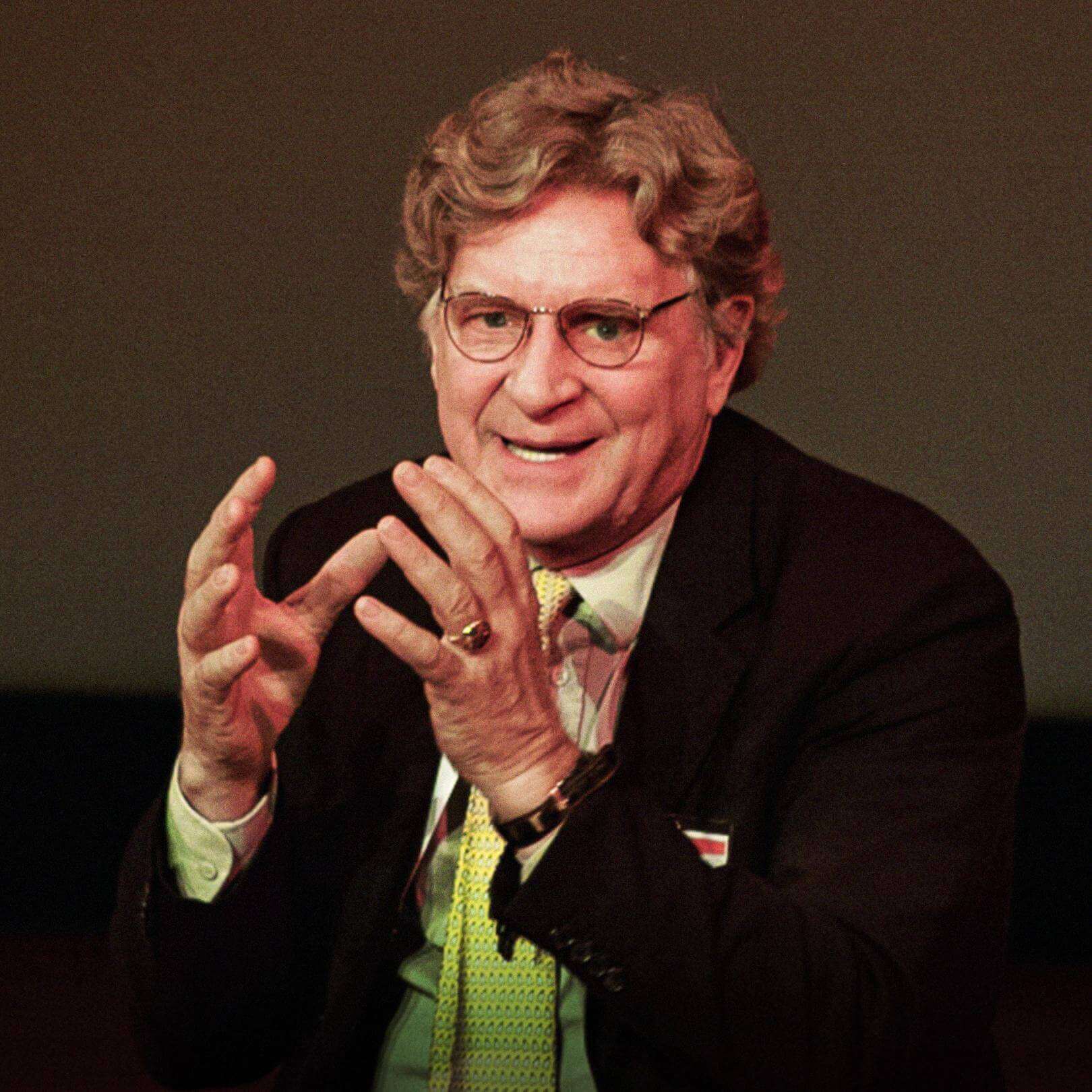 Robert Thurman is an American writer who wrote numerous books, articles and academic papers on Tibetan Buddhism. He also works as a professor of Buddhism at Columbia University. Thurman also maintains solidarity movements for Tibetan people against Chinese invasion.

Thurman born on 3 August 1941 in New York city. His father Beverly Reid Thurman was a press editor and mother Elizabeth Dean Farrar was a stage actress. He has one brother named John Thurman.

Robert Thurman studied at Harvard University and achieved B.A, M, A, Ph.D. in 1958. He once married Marie-Christophe de Menil who was the daughter of a rich and influential family. Thurman lost his left eye in an accident in 1961 and got an ocular prosthetic as treatment. This incident changed his outlooks towards world and life. After that, he traveled to Iran, Turkey and India from 1961 to 1966. Then, in 1964 he became a Buddhist and a close friend of Dalai Lama.

Thurman left the celebratory status of a Buddhist monk and married Nena von Schlebrugge in 1967. After that, he obtained an M.A and Ph.D. on Sanskrit studies in 1972. In 1973 he became a professor of Religion and Sanskrit at Harvard University. Moreover, in 1987 he founded Tibet house in New York. His motto is to save the tradition of the spirituality of Tibet. In his personal life, Thurman is the father of five children and grandfather of eight grandchildren.

Robert Thurman is mainly famous for his academic works and writings on Tibetan Buddhism of Gelugpa school. He also has translated many rare and invaluable texts of Buddhism into English from Tibetan. Also, his Translation of the text Vimalakirti Sutra earned a huge fame among the academicians and scholars of Buddhist historians.

His important works on Buddhism are ‘Essential Tibetan Buddhism’, ‘The Central Philosophy of Tibet’, ‘The Tibetan Book of the Dead’, ‘Mandala: The Architecture of Enlightenment’, ‘A Shrine for Tibet’ etc.

The Time Magazine wrote Thurman as one of the 25 influential American persons in 1997. He is still working on his academy of Buddhist and Tibetan studies. 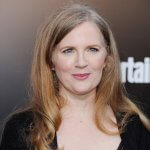 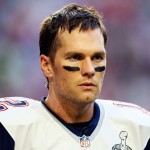 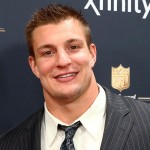 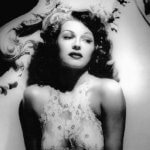 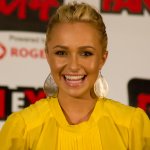 Published in Professor and Writer