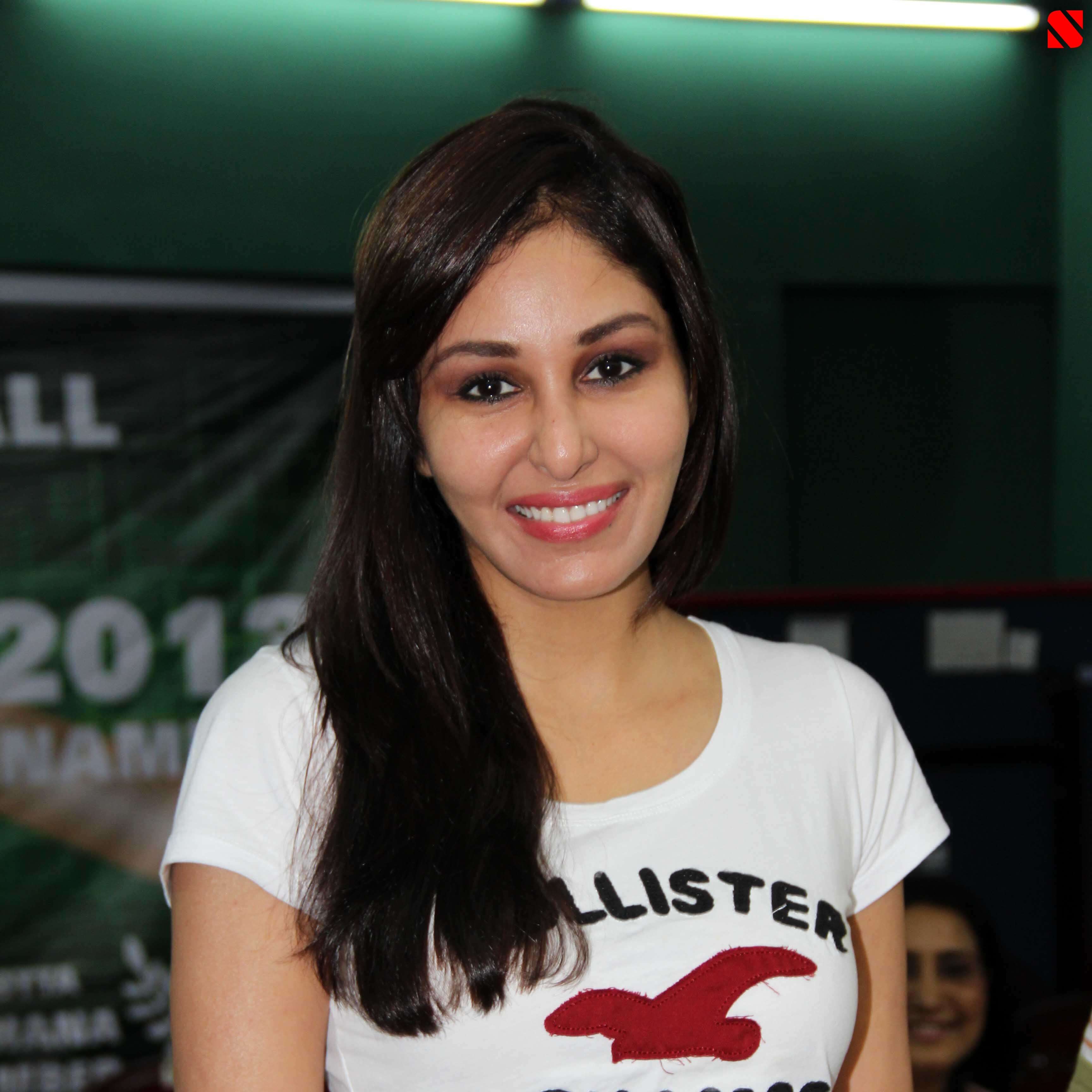 Pooja Chopra is a Bollywood film Actress. She was also a semifinalist at Miss World and the first Indian to win the title of “Beauty with a Purpose” in the competition held in Johannesburg, South Africa. Chopra won as many as eight national and international titles including Femina Miss India in 2009.

Chopra was born in Kolkata, India. She is the child of a single mother and was brought up by her mother and grandmother. She is a resident of Pune, Maharashtra. She has an older sister named Shubra Chopra.

Chopra made her acting debut as a lead role in the 2011 Tamil film Ponnar Shankar, playing the role of Princess opposite Prashanth Thiagarajan. 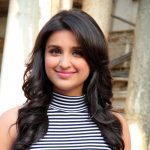