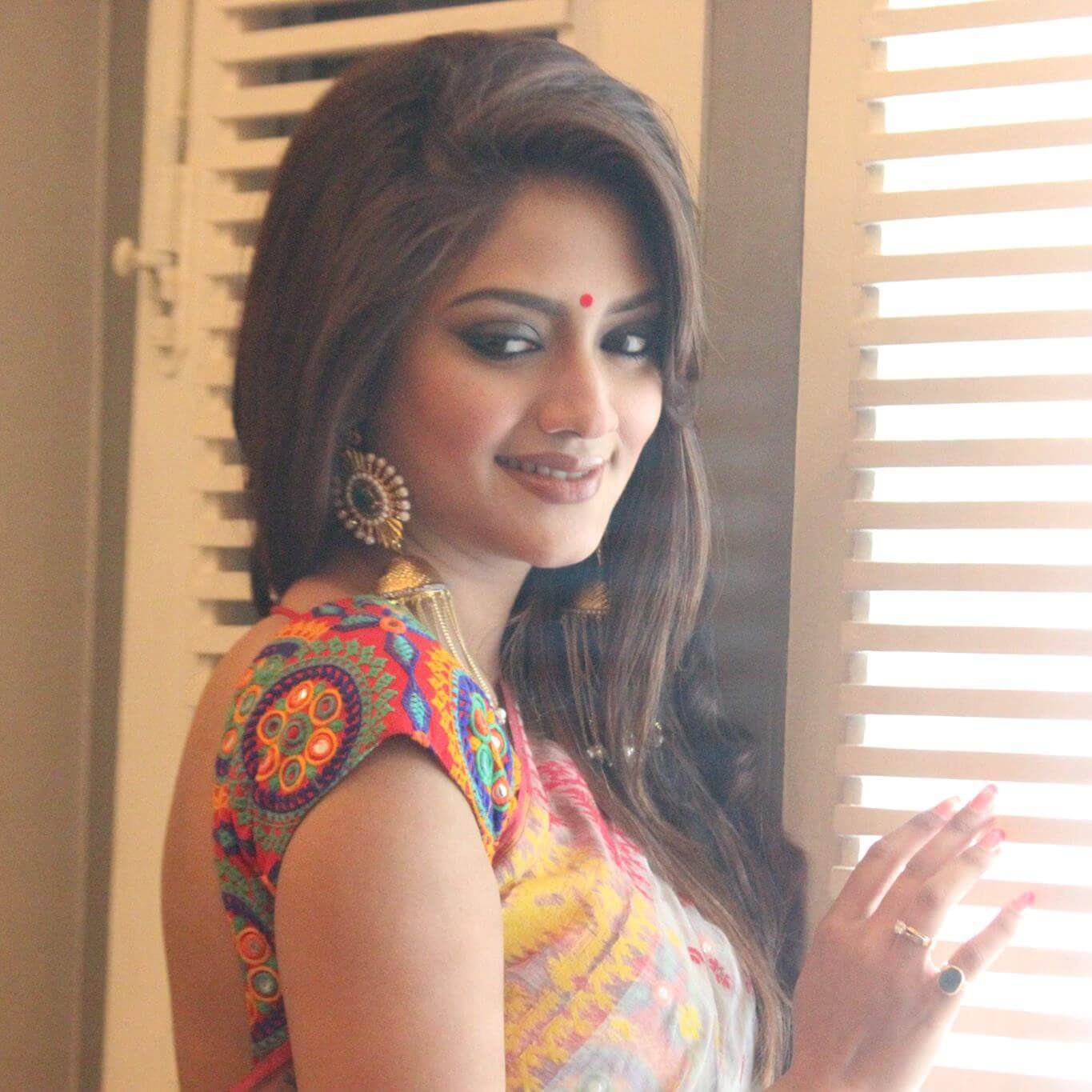 Nusrat Jahan is an Indian film actress and model who predominantly works in Bengali cinema. She won the title of Fair One Miss Kolkata 2010.

Nusrat was born in a Bengali Muslim family in Kolkata, West Bengal, India. has a younger sister and lives with her family at South Kolkata house. She completed her schooling from Our Lady Queen of the Missions School in Kolkata and then completed her B.Com degree from Bhawanipur College, Kolkata.

Nusrat Jahan started her modeling career after winning the beauty contest Fair-one Miss Kolkata in 2010. Her screen debut was in Raj Chakraborty‘s Shotru (opposite Jeet). She then appeared in the film Khoka 420 (2013), under the banner Eskay Movies with Dev and Subhashree. Her other notable movies include Khiladi, with Ankush Hazra, Sondhe Namar Agey, with Rahul Bose and Power, with Jeet under the banner of Shree Venkatesh Films.

New face of Tollywood Film Industry is Nusrat Jahan, who was crowned Fair-one Miss Kolkata 2010, made her debut in “Shatru” Bengali movie with Jeet. 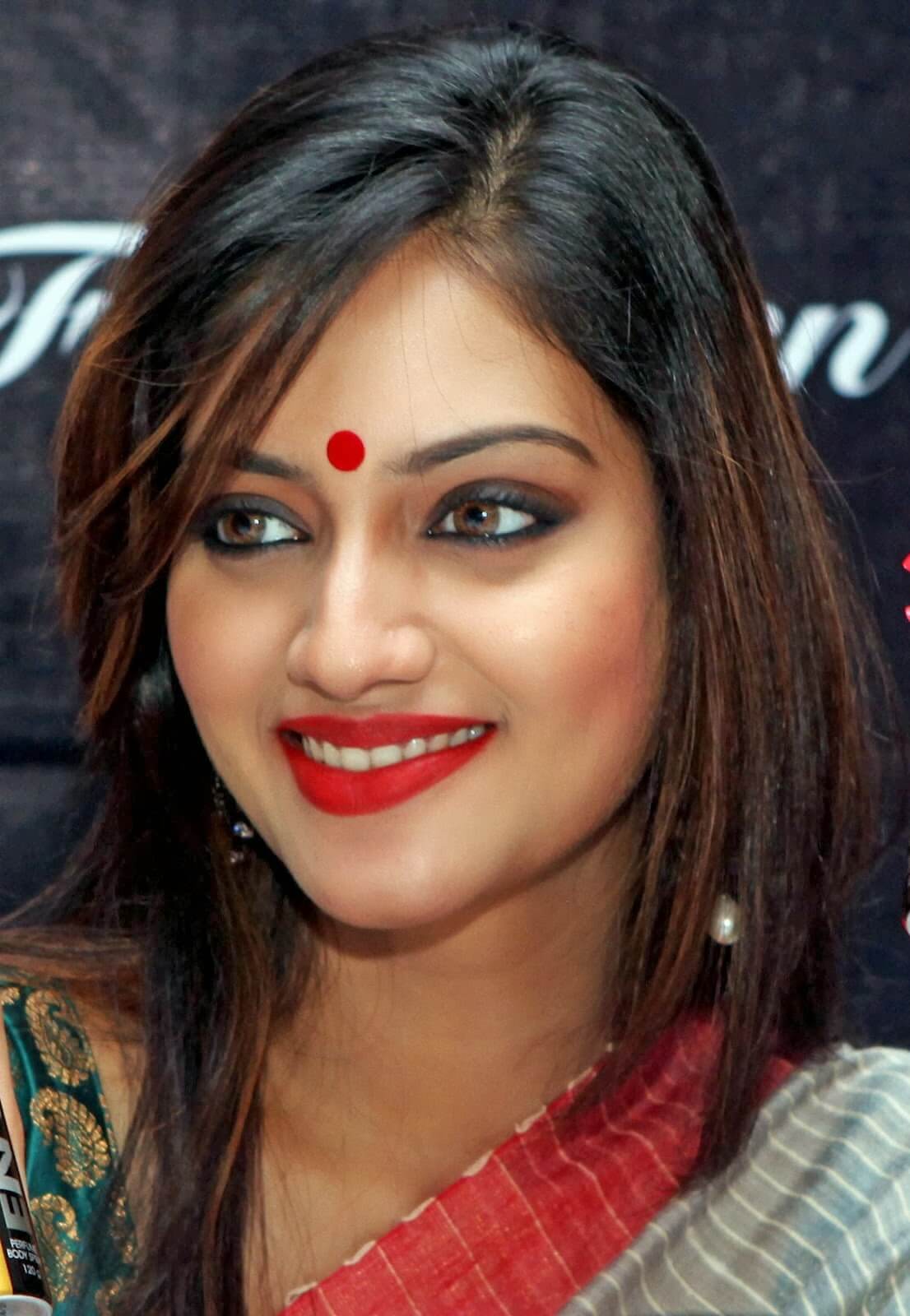 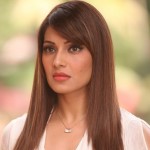 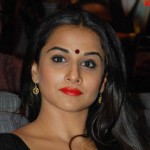 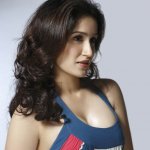