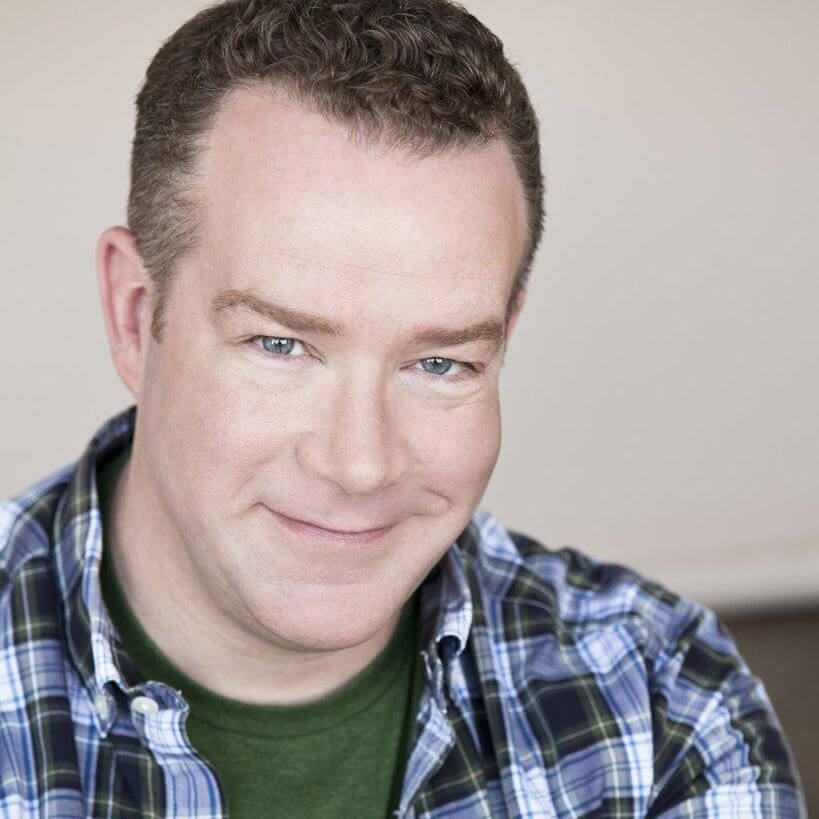 Chris Tallman is an American actor and comedian best known for his regular appearances on the Comedy Central programs Crossballs and Reno 911!. Tallman is from Madison, Wisconsin, where he attended Madison West High School. He performed with a number of theater groups in Madison, as well as being a long-standing member of the Madison chapter of ComedySportz and is currently on the roster of ComedySportz Los Angeles.

Tallman was also the creator of the popular Channel 101 series Time Belt which he wrote, directed, co-produced and starred in. He has also guest-starred on many television shows such as House, Parks and Recreation, Emily’s Reasons Why Not, Buffy the Vampire Slayer, How I Met Your Mother, The King of Queens and appeared on Frank TV as Ed McMahon. On November 2, 2013, Tallman’s new show The Thundermans began airing on Nickelodeon. It features Tallman as Hank Thunderman, a hilarious superhero father, with powers such as flying. 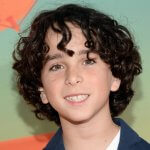 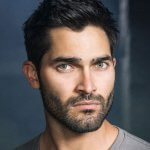 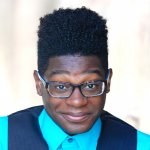 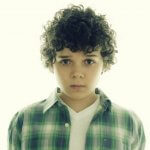 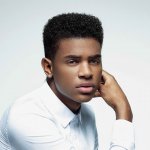 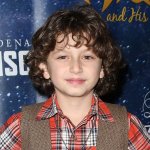 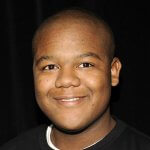