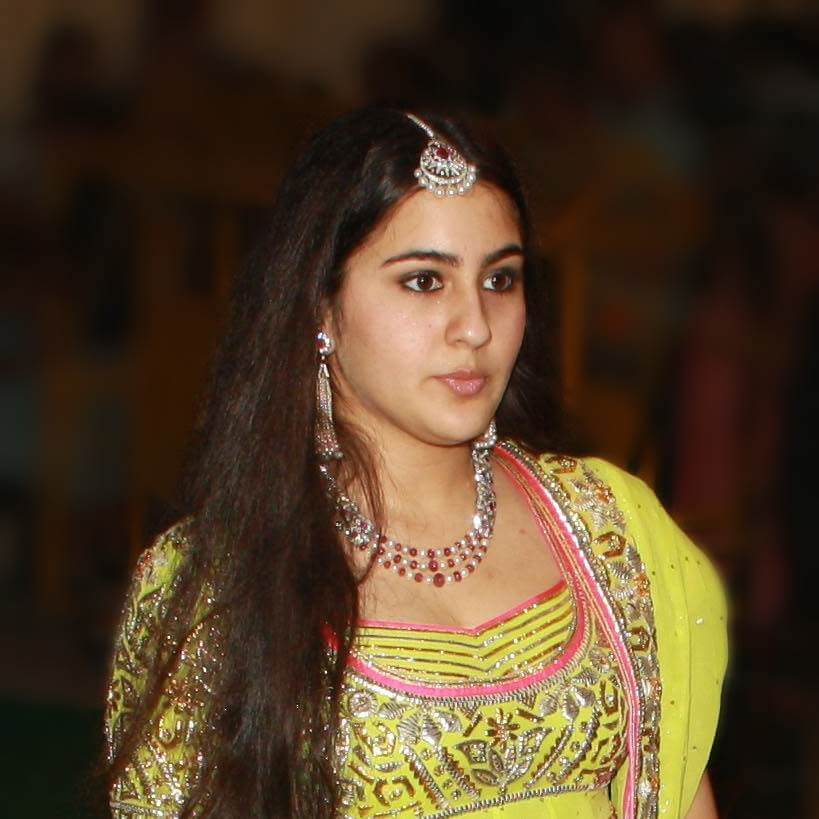 Sara Ali Khan is an Indian actress who works in Hindi films. She is a part of the Pataudi family. She’s known for Kedarnath (2018), Simmba (2018) and Arijit Singh & Nikhita Gandhi: Qaafirana (2018).

Sara Ali Khan is the first child of Bollywood actor Saif Ali Khan and Amrita Singh. She is of predominantly Bengali and Pathan descent on her father’s side, and of Punjabi descent on her mother’s side. Sara is also the grand-daughter of Bollywood actress, Sharmila Tagore, and Indian cricketer, Mansoor Ali Khan. Her grandmother, Sharmila Tagore, an actress within her own rights, is the grand-niece of renowned Rabindranath Tagore, who converted to Islam after marrying Saif’s father and changed her name to Begum Ayesha Sultana.

Sara Ali Khan was born on 12 August 1995 in Mumbai, India. Her mother, Amrita Singh, the most attractive actresses of her time, and perhaps the only one who had a lead role with both Dharmendra and his son, Sunny Deol, and has proved to an actress who is not afraid of doing negative roles.

In October 1991, Saif Ali Khan married actress Amrita Singh and they have two children Sara Ali Khan and Ibrahim Ali Khan. After thirteen years of marriage, in 2004 the couple divorced, and Sara & Ibrahim live with their mother.

After graduating from Columbia University, Khan made her acting debut in the romantic drama Kedarnath (2018), which co-starred Sushant Singh Rajput. 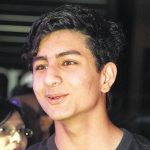 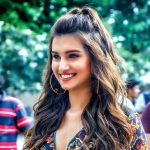 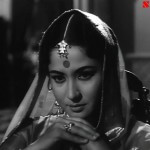 Published in Actress and Celebrity Kids