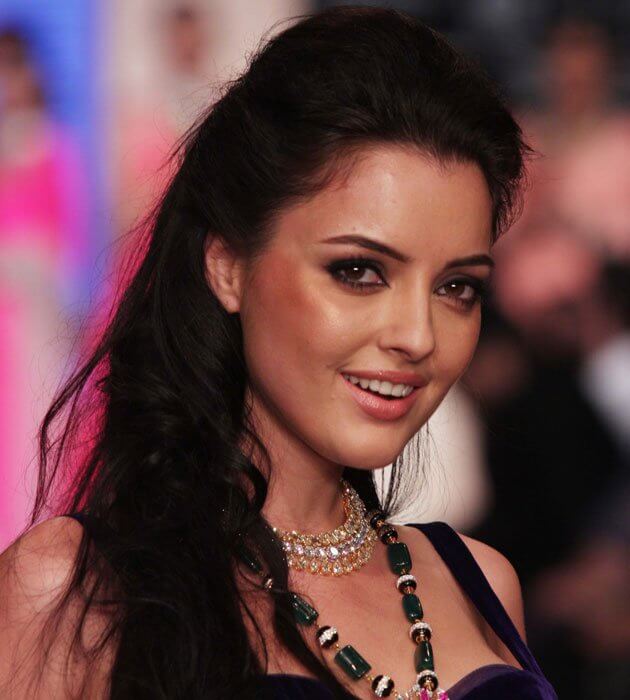 Kristina Akheeva is an Australian Film Actress and also model. She made her Bollywood debut with 2013 film Yamla Pagla Deewana 2, followed by Telugu film Galipatam which released in 2014. She debuted in Kannada in a Upendra classic Uppi 2.

She was born in Khabarovsk, Russia on the 1st of November 1986. Her mother is Russian, and Father is part Tajik and part Russian. She moved to Australia when she was 7 years old with her family where they moved from city to city and finally settling on the Gold Coast where she completed her higher schooling. And at age 17 she moved to Melbourne to pursue her lifelong dream of becoming an actress.

Akheeva had studied acting at the Film and TV Academy in Melbourne Australia, before becoming a full-time model. She spent 6 years Modeling around the world and living in 6 different countries. She had done campaigns for brands such as Palmolive, Sunsilk, Vaseline lotion, dish TV [4] and was the face of many fashion and jewelry brands worldwide. 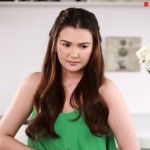 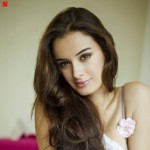