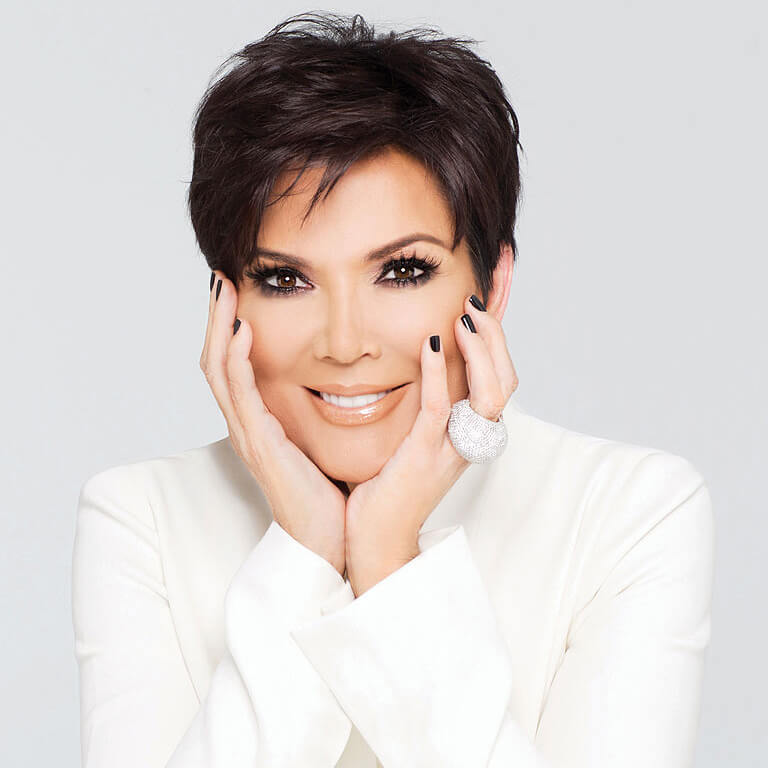 Kristen Mary “Kris” Jenner is an American television personality who rose to fame for starring in the reality television series Keeping Up with the Kardashians together with her family. Jenner was born in San Diego, California. Jenner attended Clairemont High School and graduated in 1973. She worked as a flight attendant for a year in 1976.

She is portrayed by American actress Selma Blair in the FX limited series American Crime Story: The People v. O. J. Simpson, which premiered in February 2016. Jenner runs her own production company, Jenner Communications, which is based in Los Angeles. Since the start of Keeping Up with the Kardashians, she has managed her daughter Kim’s career. She also is involved with the business management of her other daughters and son. Jenner opened a children’s boutique in 2004 with her daughter, Kourtney. The boutique was called “Smooch” and was open for almost six years before closing down in 2009.

Jenner has been married twice; first to lawyer Robert Kardashian and later to television personality and retired Olympic Games champion Bruce Jenner (now known as Caitlyn). She has four children with Kardashian (Kourtney, Kim, Khloé and Robert) and two with Jenner (Kendall and Kylie). 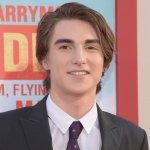 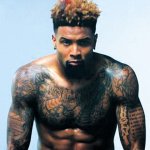 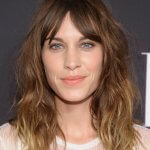 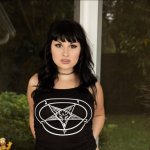 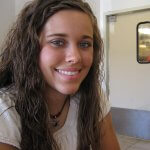 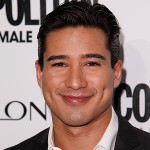 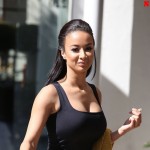 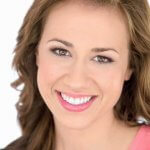 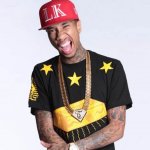 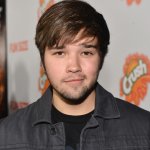 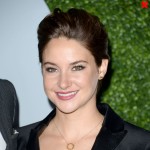 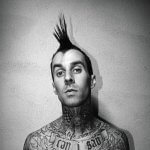 More from CelebrityMore posts in Celebrity »