Kathrine Sørland is a Norwegian fashion model and beauty queen. She has competed in the Miss World and Miss Universe beauty pageants. She was Miss Norway 2001.

Kathrine Sørland was born on 25 March, 1980 in Stavanger, Norway. She won the Miss Norway beauty pageant in 2001 and went on to represent Norway in the Miss World 2002 held at the Alexandra Palace in London, United Kingdom. She was a favorite to win but ended up as the 3rd runner up. Then, two years later, she went on to represent her country in the Miss Universe 2004 pageant held in Quito, Ecuador, where she reached the top fifteen and finished in the 11th place. Katherine Sorland has presented the TV Show Norway ‘s Next Top Model.

Kathrine Sørland married estate agent Andreas Holck in the Stavanger Cathedral in Stavanger, Norway, on 1 July 2006. She gave birth to a boy Leon in 2008. 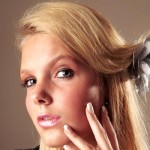 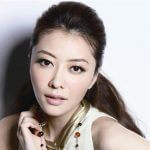 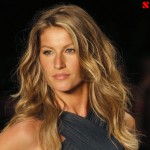 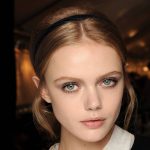 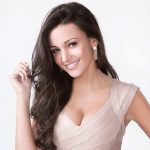