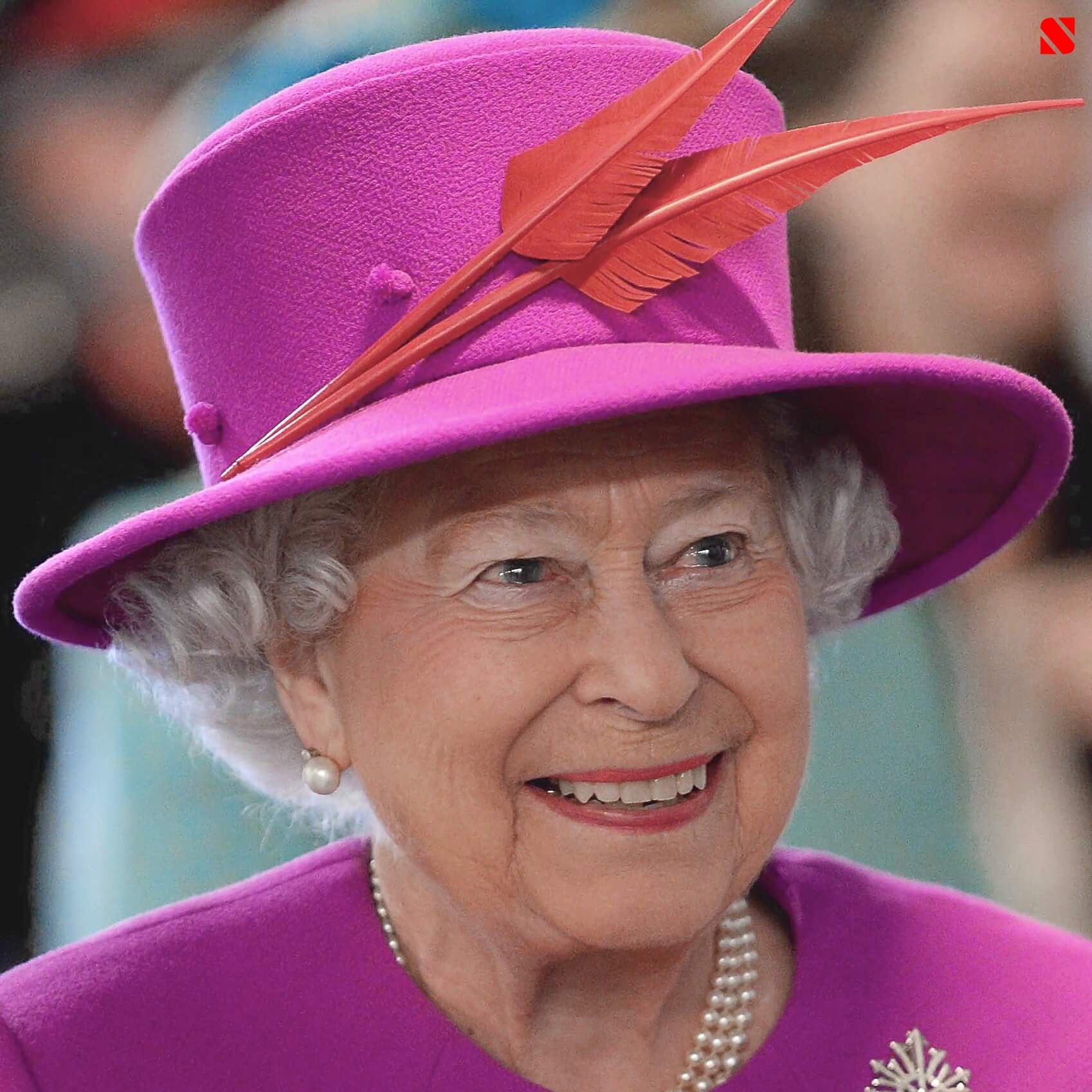 Elizabeth II is the Queen of Britain and 13 of the 53 Commonwealth Nations. She is formally known as Queen Elizabeth II. Queen Elizabeth is also the Head of Commonwealth and The Supreme Governor of the Church of England. She succeeded her father on February 6, 1952, and has been the reigning monarch for over 62 years. She is the second longest reigning British monarch behind Queen Victoria. Charles, Prince of Wales is the heir apparent to the throne.

Elizabeth was born to King George VI on 21 April 1926. Her mother was Elizabeth Bowes-Lyon. Queen Elizabeth has a younger sister Princess Margaret, Countess of Snowdon. She was baptized by Cosmo Gordon Lang at the Buckingham Palace Chapel. She is named after her mother. She was called Lilibet by her family. As a child, she loved horses and dogs. At the time of her birth, she was 3rd in line to succeed the throne after her father and uncle King Edward VIII. But King Edward abdicated the throne in 1936. George VI became the new king of United Kingdom. She then became the heir presumptive. In 1934, Elizabeth met her future husband Prince Philip for the first time. At the age of 13, she said that she was in love with him. In 1947 they were engaged. There was controversy because of the King’s advisors. They said Prince Philip was not good enough for her. Prince Philip renounced his Greek and Danish titles to marry Queen Elizabeth. He was then made Duke of Edinburgh. They married in 1947. Prince Charles was born the next year. Their second child Princess Anne was born in 1950.

In 1952, Queen Elizabeth was on tour of Kenya. On February 6, 1952, King George VI died. Prince Philip broke the news to her. They came back to England and moved into the Buckingham Palace. The coronation ceremony took place on 2 June 1953. She had two sons after becoming the queen. Prince Andrew was born in 1960 and Prince Edward was born in 1964. Queen Elizabeth rarely gives interviews. Little is known about her personal interests. At the time of her ascension, she was regarded as the ”Fairytale Queen”. She was also regarded as glamorous queen. Prince Charles has been the heir apparent for over 62 years now. He became the longest-serving heir apparent to the British throne. Queen Elizabeth’s grandson Prince William is currently second in line to the throne. 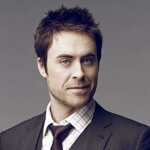 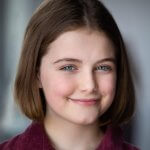 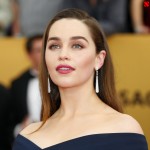 More from RoyaltyMore posts in Royalty »