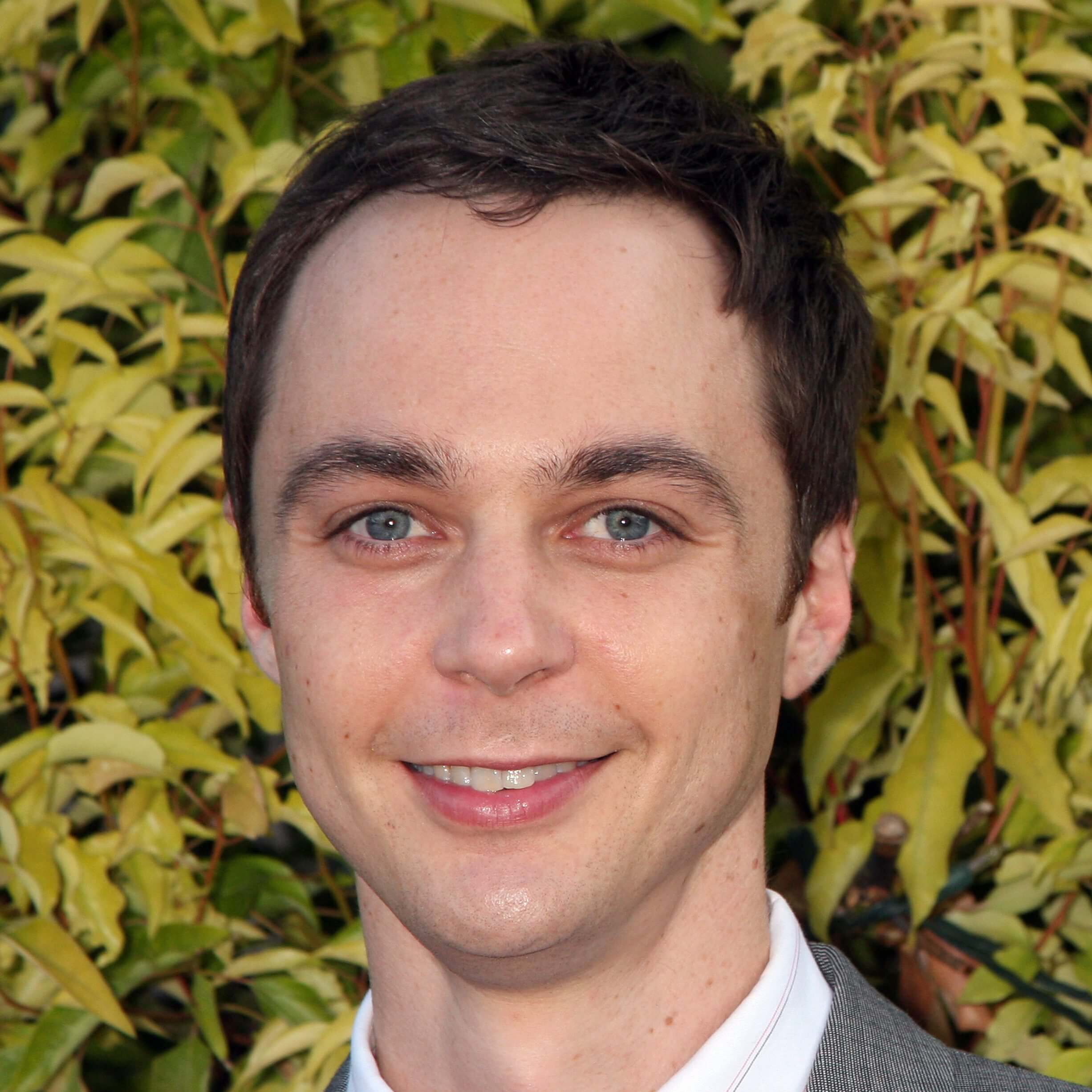 Jim Parsons is an American actor. He is known for playing Sheldon Cooper on the CBS sitcom The Big Bang Theory. He also received several awards for his performance, including four Primetime Emmy Awards for Outstanding Lead Actor in a Comedy Series. Jim also won the Golden Globe Award for Best Actor in a Television Series Musical or Comedy. 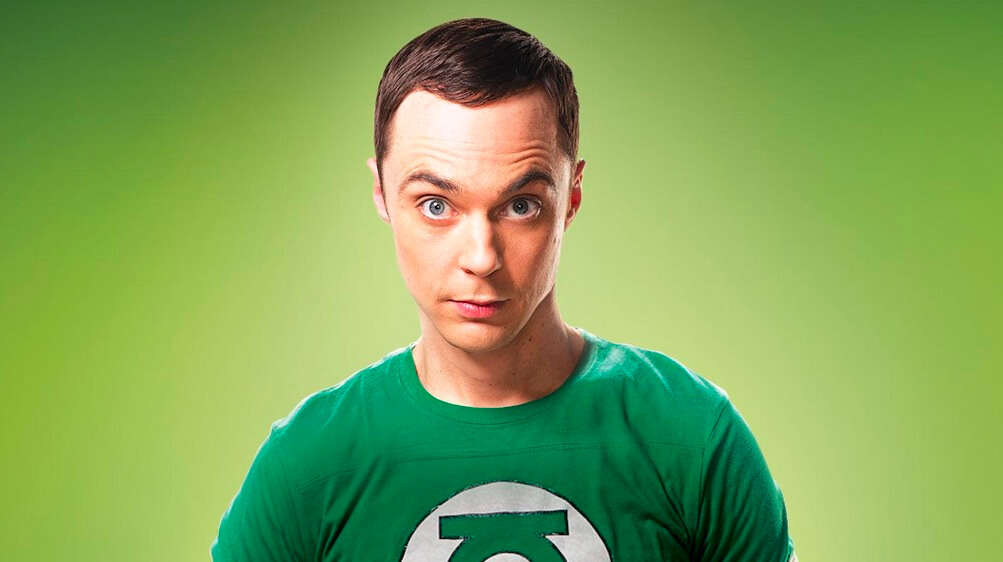 Jim Parsons was born on March 24, 1973 at St. Joseph Hospital in Houston, Texas. He was raised in one of its northern suburbs, Spring, Texas. He is the son of Milton Joseph “Mickey/Jack” Parsons, Jr. and teacher Judy Ann. Parsons’s plays the role of Sheldon Cooper, a physicist with social apathy who frequently belittles his friends and the waitress who lives across the hall. His co-stars in this series are Kaley Cuoco, Simon Helberg, Johnny Galecki, Mayim Bialik, Melissa Rauch, and also Kunal Nayyar. 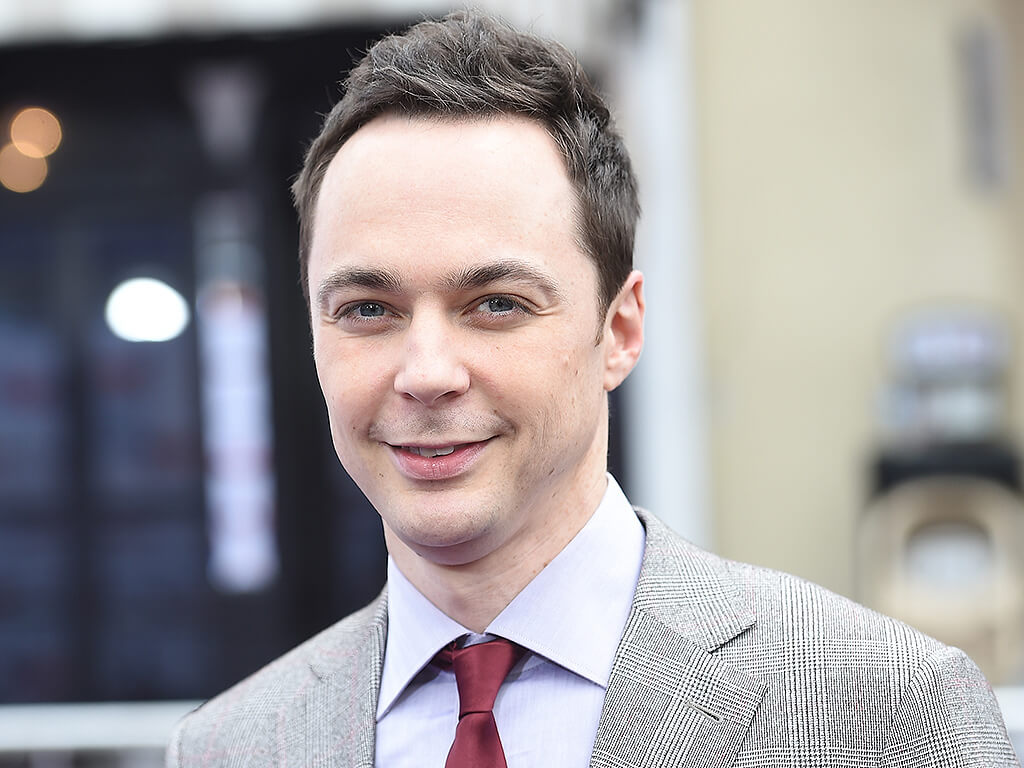 The role requires Parsons to “rattle off line after line of tightly composed, rhythmic dialogue, as well as then do something with his face or body during the silence that follows.” In August 2014, Parsons and costars Johnny Galecki and Kaley Cuoco once again signed new contracts, guaranteeing each of them $1,000,000 per episode for the eighth, ninth and tenth seasons of The Big Bang Theory, as well as quadrupling their percentage of the show’s earnings to over 1% each.

Parsons lives in Los Angeles. His father died in a car crash on April 29, 2001. He is gay. His partner is art director Todd Spiewak.