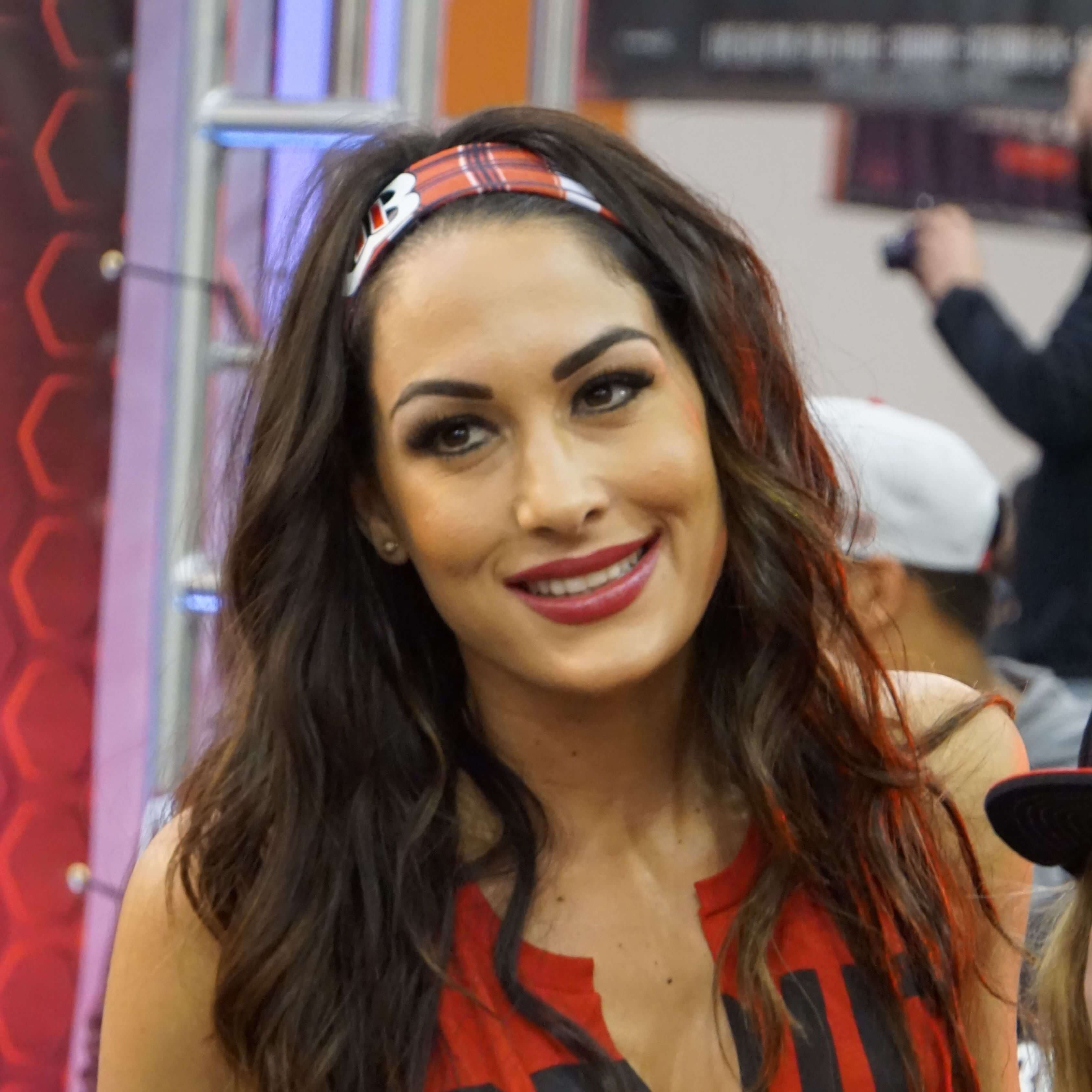 Brie Bella is an American model and professional wrestler. She is the twin sister of Brie Bella. Together they are best known as The Bella Twins in WWE. She is a former Divas Champion.

Brie Bella was born on November 21, 1983 in San Diego, California. She and her sister were born sixteen minutes apart to  Jon Garcia and Kathy Colace. She was raised in Arizona. She is a soccer enthusiast. The girls were separated into different classes by their mother to allow for more independence. The twins graduated from Chaparral High School in 2002. They both moved to San Diego, California for college, but moved to Los Angeles a year later, where they worked as waitresses at the Mondrian Hotel while trying to find an agent.

Brie Bella along with her sister Nikki was signed to developmental contracts by World Wrestling Entertainment  in June 2007. She debuted in 2008 in a match against Victoria. Nikki Bella debuted a little later. She and her sister both have won WWE Divas Championship. She with her sister stars in the show Total Divas. 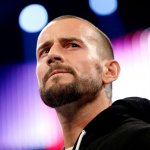 Published in Model and Wrestler