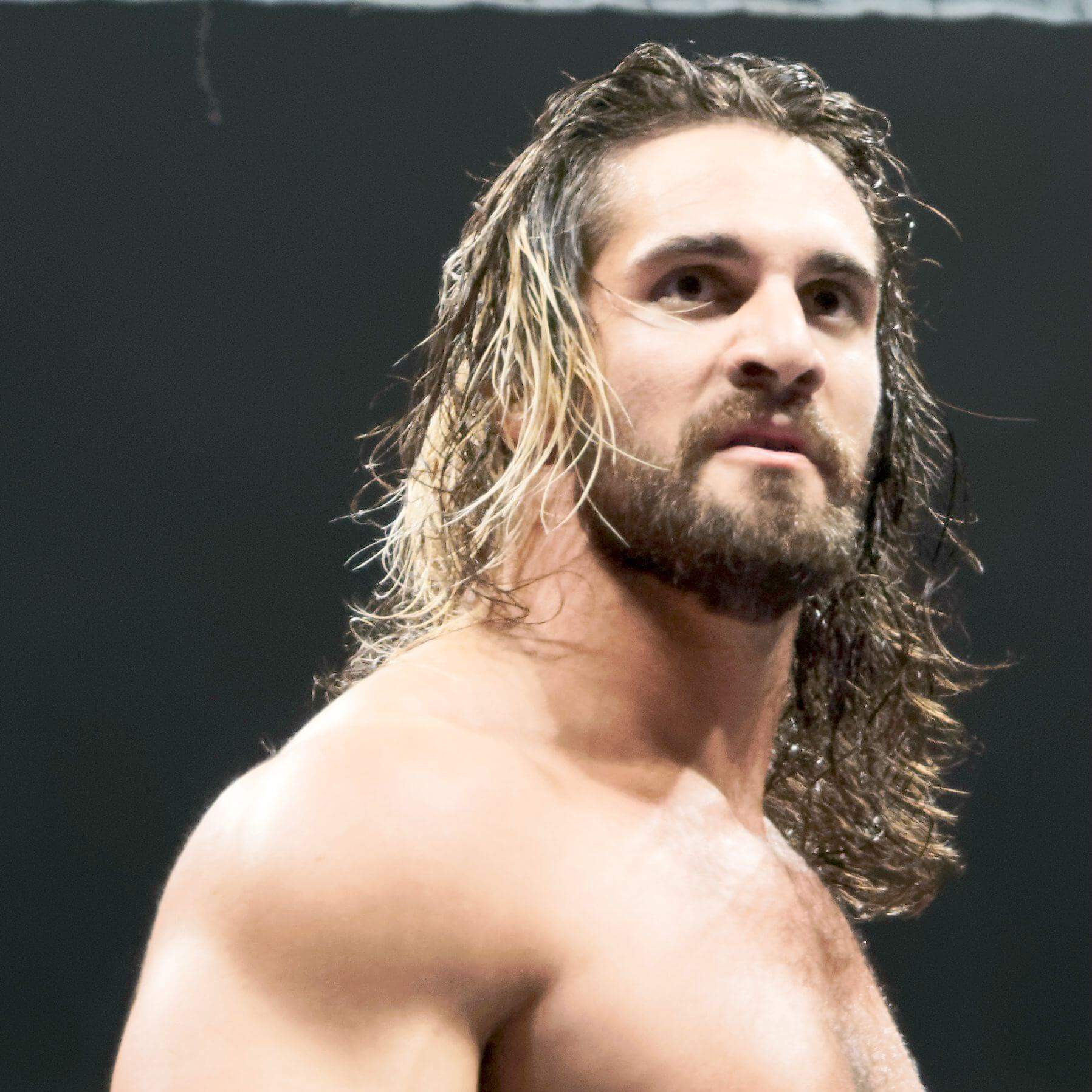 Seth Rollins is an American professional wrestler. He is currently signed to WWE. He is best known for being a member of The Sheild and a former WWE World Heavyweight Champion. He is also a former WWE Tag Team Champion with Roman Reigns.

Seth Rollins was born on May 28, 1986, in Buffalo, New York. His real name is Colby Lopez. He was with Ring of Honor in 2009 and won their Heavyweight Championship. He joined WWE in 2010. He was sent to FCW and became FCW Heavyweight Champion. He is the inaugural NXT Champion. He debuted in the main roster with Dean Ambrose and Roman Reigns as The Shield. After the stable’s dissolution, he became the heel and won the Money in the Bank. He cashed in his money in the bank of Roman Reigns and became the WWE World Champion at Wrestlemania 31. He had to vacate the title due to injury in late 2015. 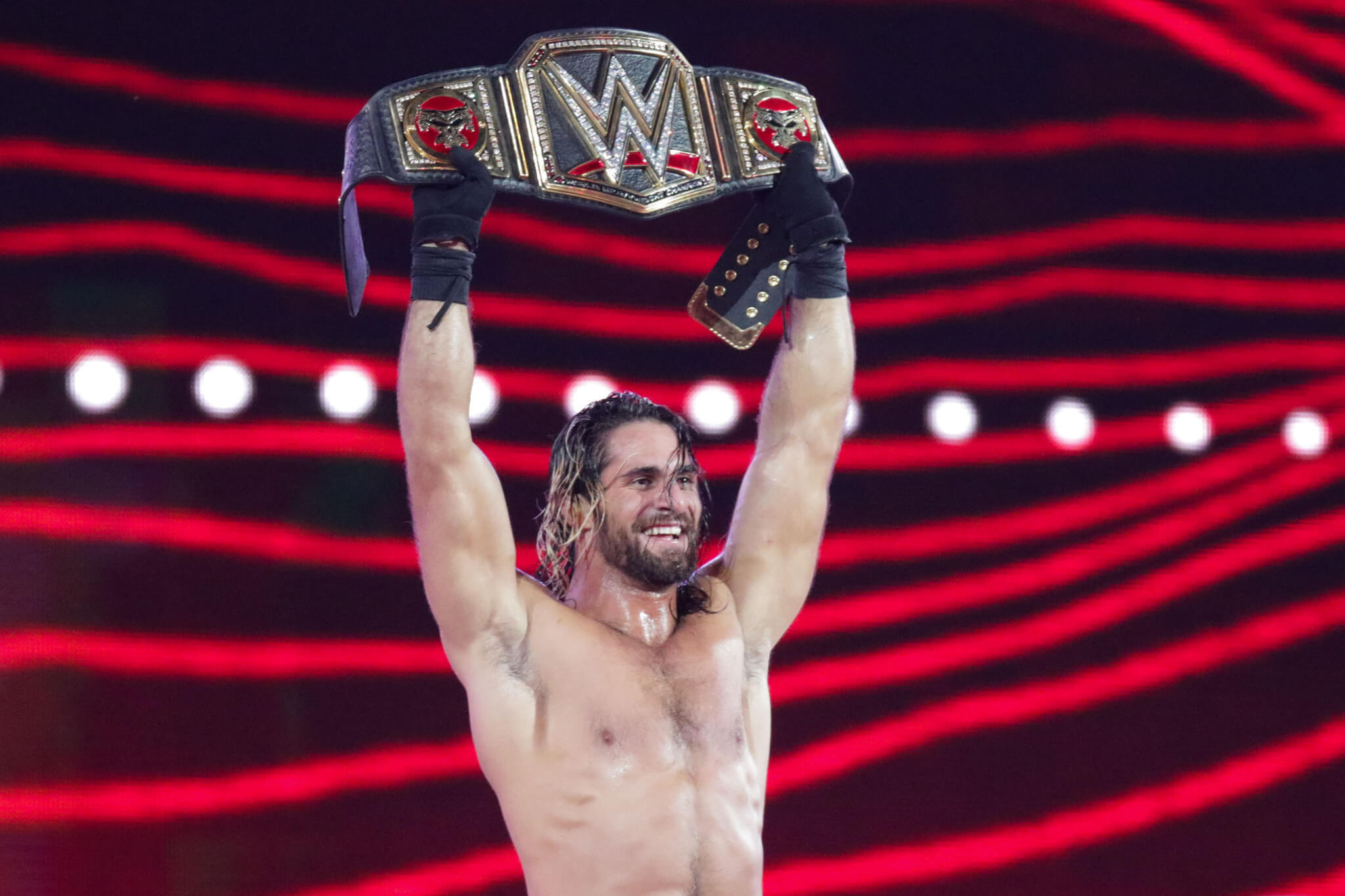 On February 9, 2015, a nude photo of former NXT wrestler Zahra Schreiber, reportedly Seth Rollins girlfriend, was posted to his social media accounts, the contents of which are automatically republished by WWE.com. Soon after, nude photos of Lopez were posted on the Twitter page of his then-fiancée, Leighla Schultz. In response, Lopez apologized for “private photographs that were distributed without his consent“. 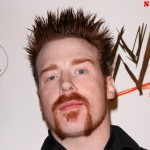 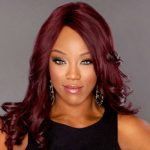