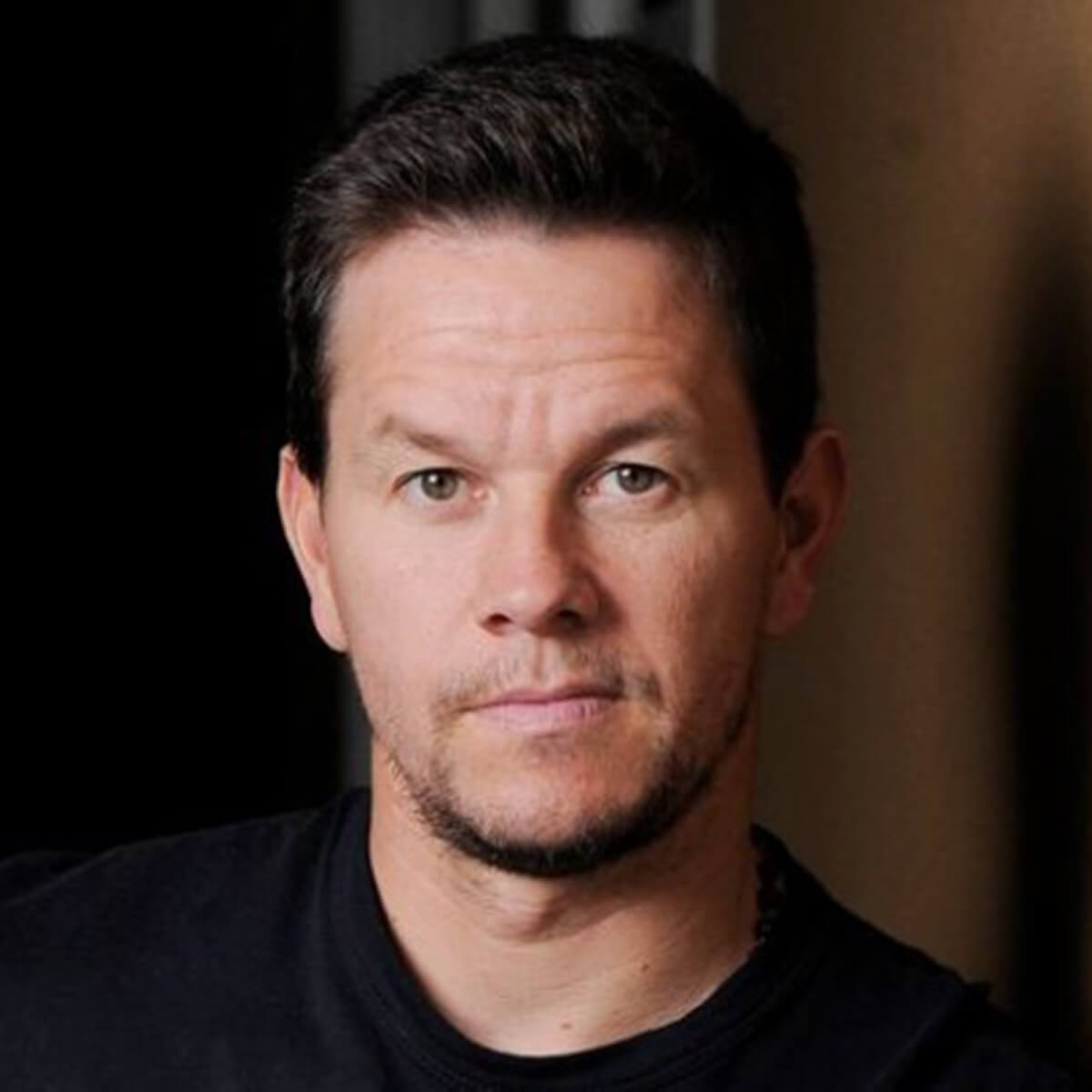 Mark Robert Michael Wahlberg is an American actor who started his career as a musician of the band Marky Mark and the Funky Bunch. Then he started acting drama in 1990. About 1993 for the first he screened in a TV drama and he got the chance for the big screen in next year. Wahlberg was born in the Dorchester neighborhood of Boston, the youngest of nine children, including actor Robert and actor-singer Donnie. His mother, Alma Elaine (Donnelly), was a bank clerk and a nurse’s aide, and his father, Donald E. Wahlberg, Sr., was a delivery driver.

Wahlberg established the Mark Wahlberg Youth Foundation in May 2001 for the purpose of raising and distributing funds to youth service and enrichment programs. Wahlberg is active with The Good Shepherd Center for Homeless Women and Children. 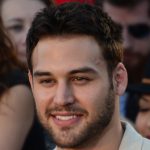 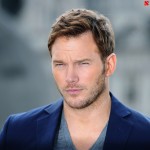