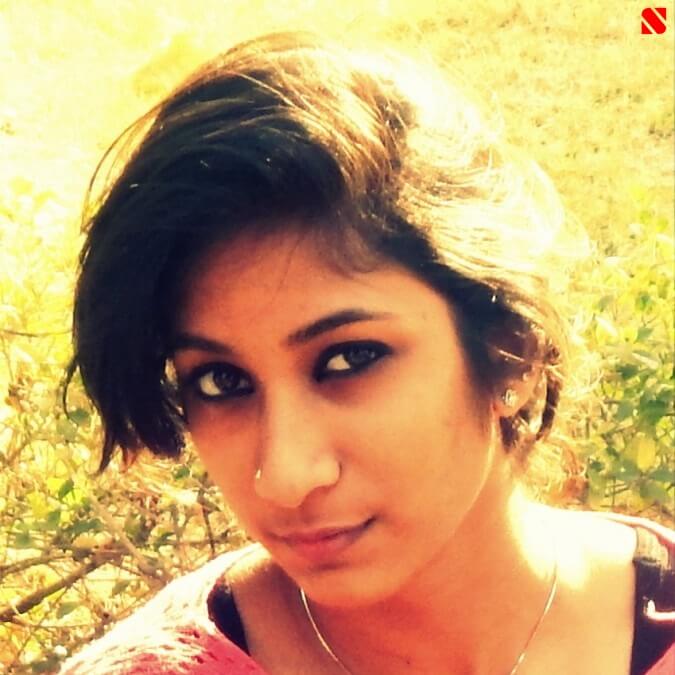 Elizabeth Susan Koshy was born on March 31, 1994 in Kochi, Kerala, India. She made her international debut at the Junior meet in Germany in 2011 in which the Indian team was in sixth place. Koshy won five gold medals in Thiruvananthapuram at the State championship in the same year. Koshy took part in the 2014 Glasgow Commonwealth Games. She won gold in the 2015 National Games women’s 50m Rifle Prone event. She has taken part in prone, three-position and air rifle events but prefers three-position.

Elizabeth Susan Koshy was coached by Haryana-based Satguru Dass from the Indian navy. She was inspired to take up the sport on seeing a pre-National shooting championship during her childhood; she said that her grandfather was a hunter.

Do not get confused with American internet celebrity Liza Koshy. 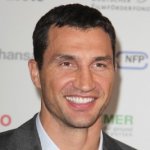 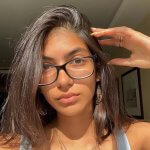 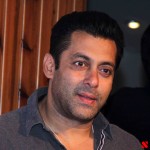 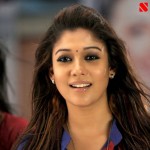 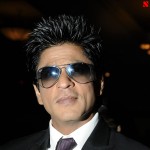 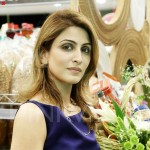 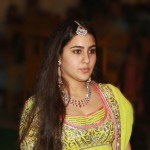 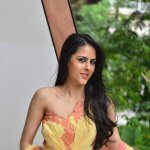 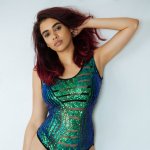 More from SportsMore posts in Sports »