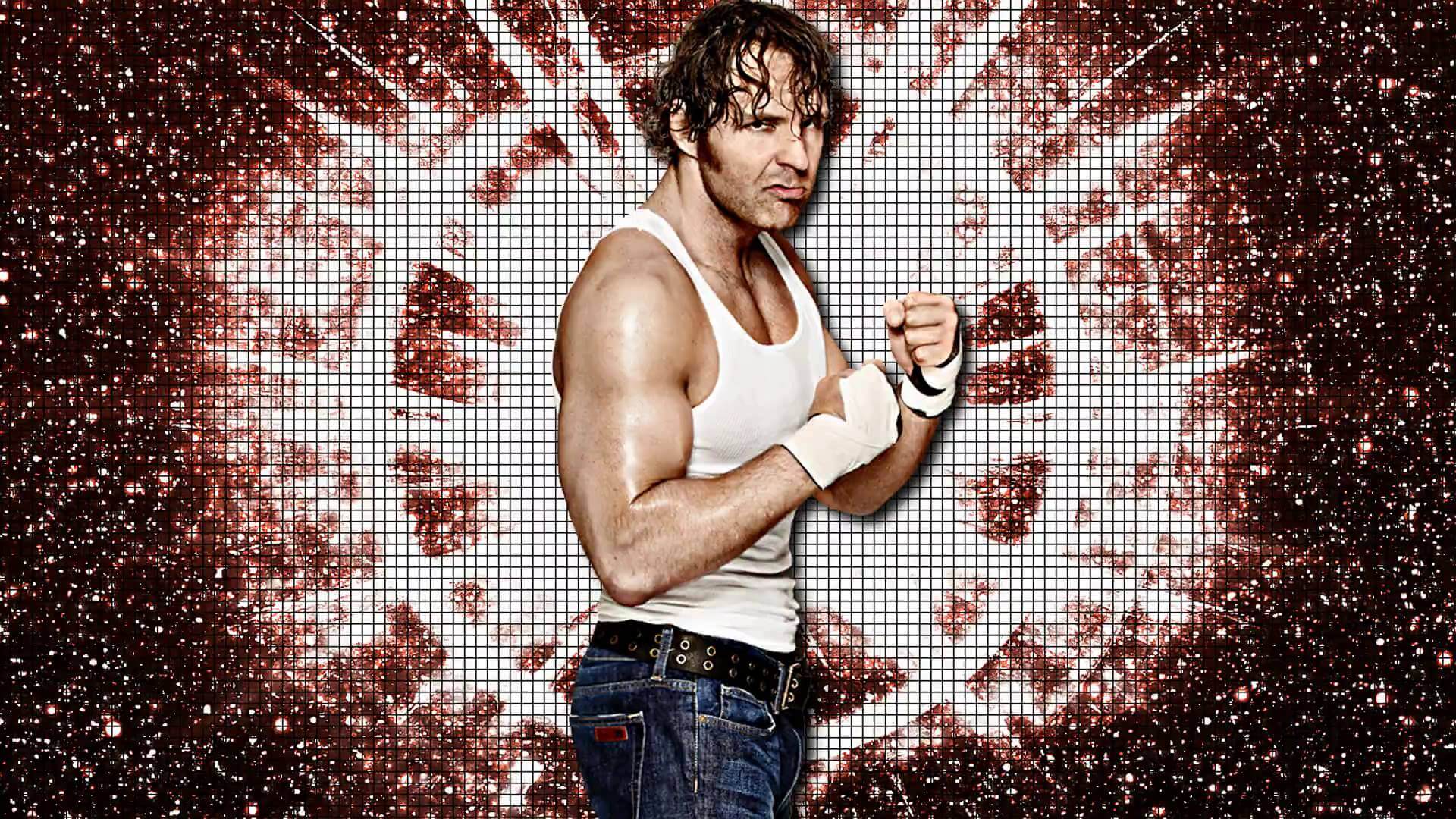 Dean Ambrose is an American professional wrestler. He is currently signed to WWE. He is best known for being one of the Shield members in WWE. He has won an Intercontinental Championship and the United States Championship.

Dean Ambrose’s birth name is Jonathan “Jon” Good. He was born December 7, 1985 in Cincinnati, Ohio. He grew up in Public Housing throughout much of his childhood. He is a big fan of NFL and NHL. He started training to be a professional wrestler when He was 18. He joined WWE in 2011 and was sent to FCW. He joined his Shield members Seth Rollins and Roman Reigns in NXT. After the break up of Shield, he has turned to be a fan favorite wrestler. He portrays a slightly insane persona as that of Mick Foley and the outlaw persona of Stone Cold Steve Austin.

Dean Ambrose is a big fan of Bret Hart. He is in a relationship with WWE announcer Renee Paquette, better known by her screen name Renee Young. 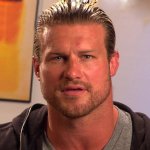 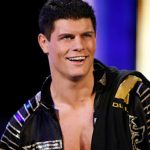 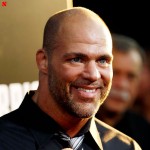 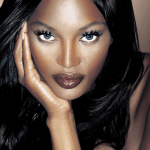