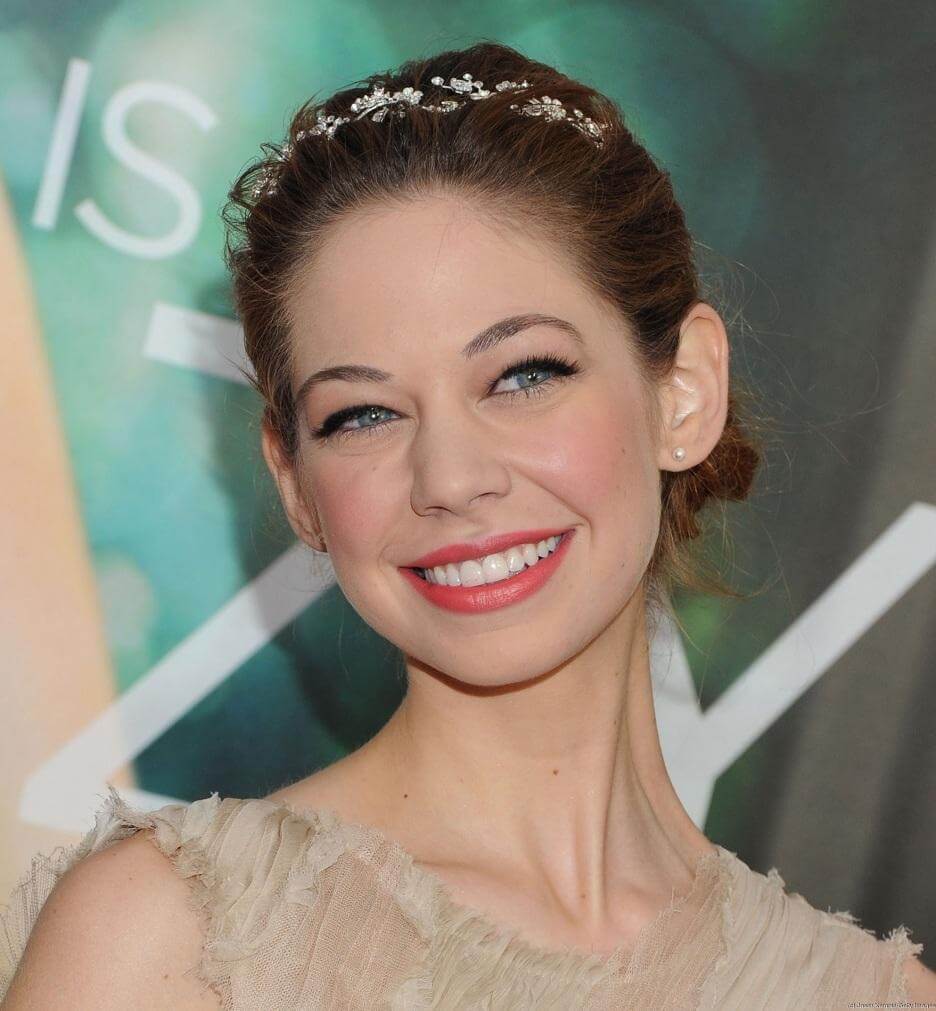 Analeigh Christian Tipton is an American figure skater, actress, and fashion model, most noted for placing third on Cycle 11 of America’s Next Top Model and for her roles in the films Crazy, Stupid, Love and Warm Bodies.

Analeigh Tipton was born November 9, 1988 in Minnesota, USA, and grew up in Sacramento, California. She competed in four U.S. Synchronized Skating Championships. Tipton and her pair partner, Phillip Cooke, twice became regional champions, and competed twice at the U.S. Junior Figure Skating Championships on the Juvenile level. She retired from competitive skating at 16 but continued to skate in charity ice shows for AIDS foundations and to rebuild a rink damaged in a fire. She began studying film at Marymount College in Palos Verdes, California.

Analeigh placed third on Cycle 11 of America’s Next Top Model in 2008 and she was recruited through Myspace and was asked to audition in Los Angeles. At the beginning of the show, she revealed that she once encountered sex traffickers posing as modeling agents. Her first was The Green Hornet.

In 2008, Analeigh Tipton appeared on cycle 11 of America’s Next Top Model (2003). She finished third in the competition. In her modeling career, she was signed with Ford Models. She is very fond of writing and so decided to turn her back on modeling. She is writing a zombie movie in her spare time.

Analeigh Tipton was almost a victim of human trafficking when she was scammed by someone posing as a modeling agent. He offered her an opportunity to meet some men for employment but instead found herself on a dinner date with a Saudi prince who later paid a sum of money for her to be his wife. 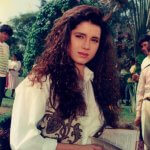 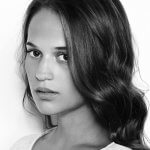 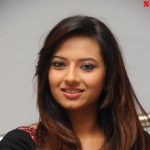