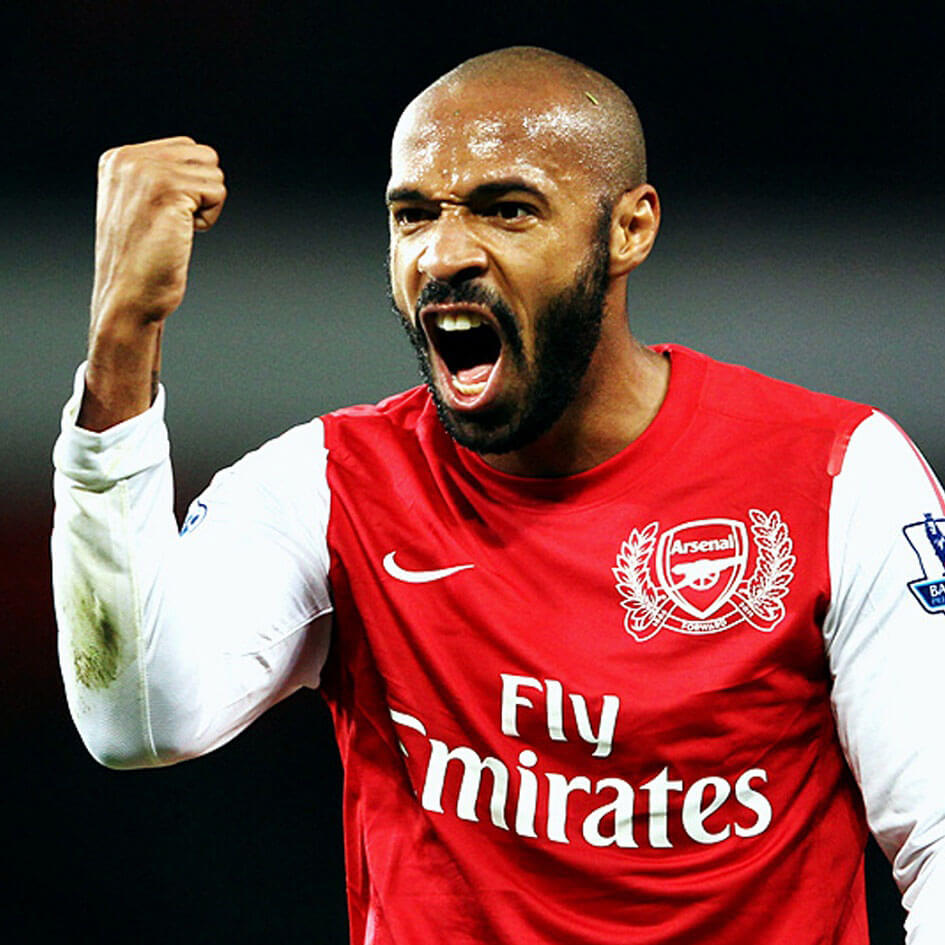 Thierry Daniel Henry is a retired French professional footballer who played as a forward. Henry is of Antillean heritage: his father, Antoine, is from Guadeloupe (La Désirade island), and his mother, Maryse, is from Martinique. He was born and raised in Les Ulis suburb of Paris which, despite sometimes being seen as a tough neighbourhood, provided good footballing facilities.

He played for Monaco, Juventus, Barcelona, New York Red Bulls and spent eight years at Arsenal where he is the club’s all-time record goalscorer. At international level he represented France and is his country’s record goalscorer.

Henry made his professional debut with Monaco in 1994. Henry enjoyed a successful career with the France national team, winning the first of his 123 caps in June 1997, when his good form for Monaco was rewarded with a call-up to the Under-20 French national team, where he played in the 1997 FIFA World Youth Championship alongside future teammates William Gallas and David Trezeguet. 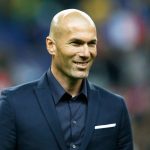 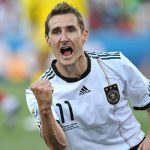 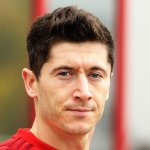 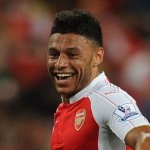 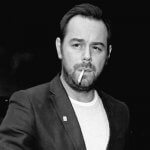 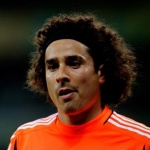 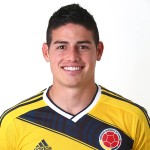 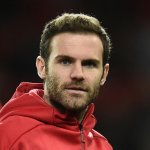