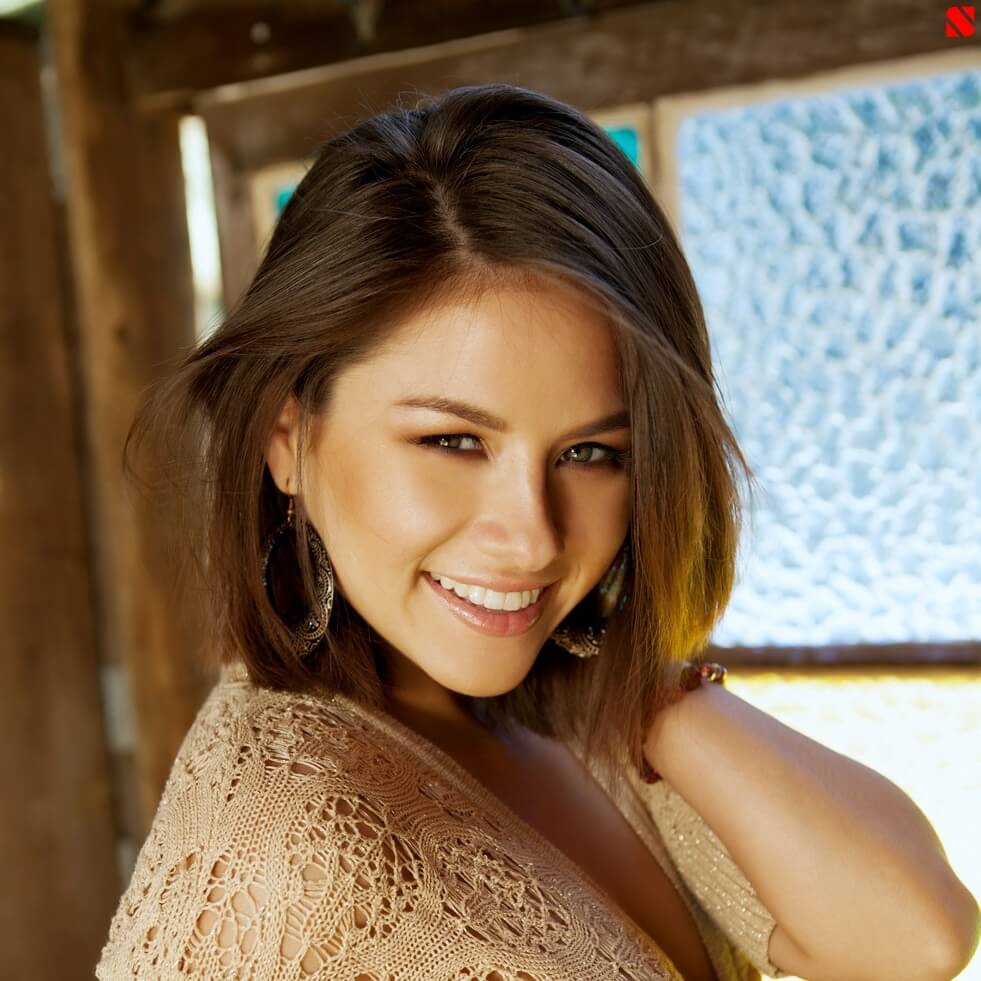 Shyla Jennings is the stage name of a German-born pornographic actress. She exclusively performs girl on girl in adult videos.

Shyla Jennings was born on June 16, 1989, in Stuttgart, West Germany. her father was in the military and she grew up in Texas. Though born in Germany, she commonly refers to Texas as her hometown state. She first began performing in explicit hardcore movies at age eighteen in 2000. She has been nominated for the AVN Award for All-Girl Performer of the Year three times. She won the award two times in 2014 and 2016.

Shyla Jennings identifies as bisexual. She is 1.57 m tall and has black hair. She’s of Dutch, German, and Spanish descent. She has a tattoo of a rose in her lower pelvis,  2 stars behind the right ear and a Bird in left ribs. 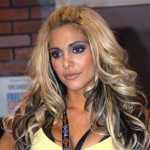