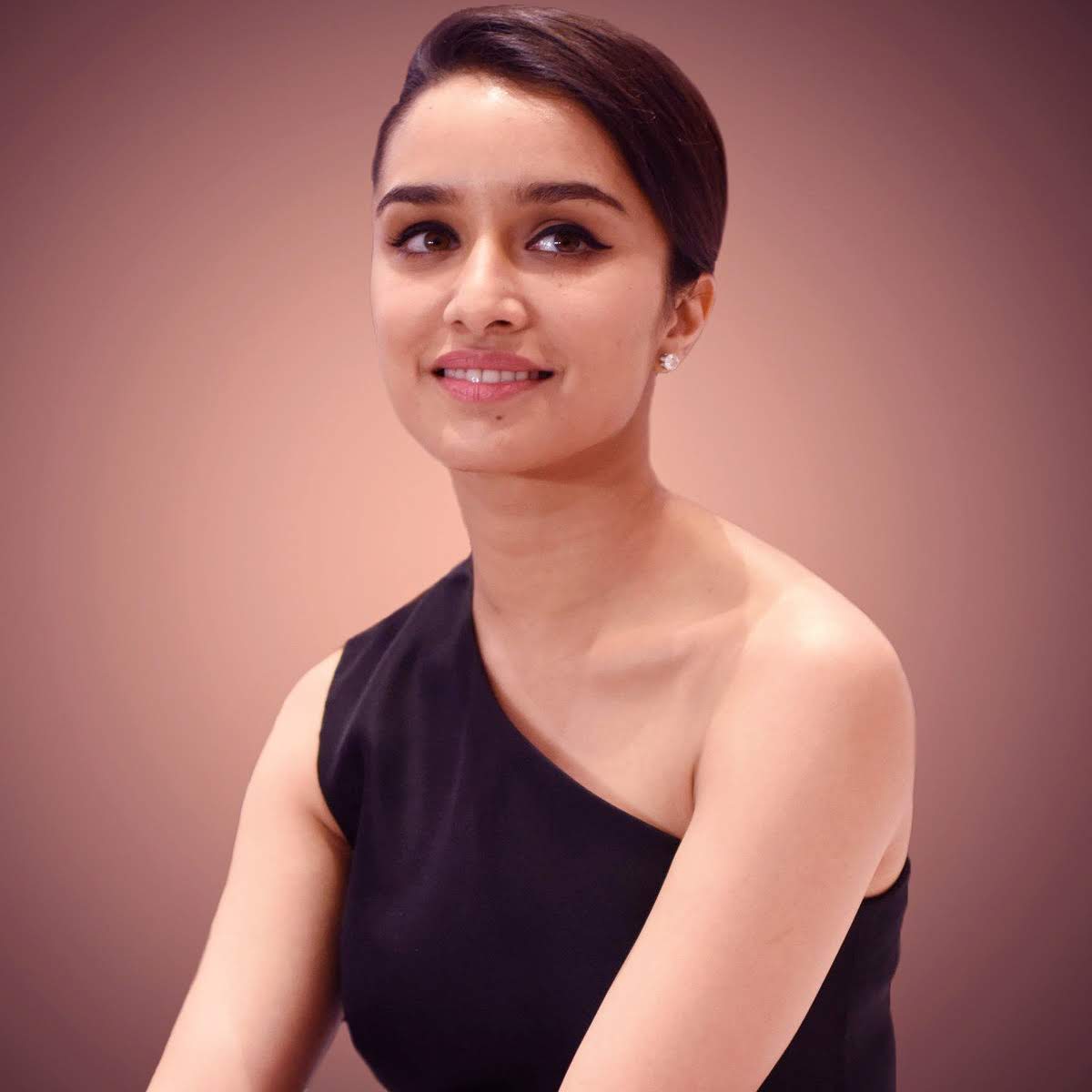 Shraddha Kapooris the Indian movie actress was born in the city of dreams Mumbai to Shivangi Kapoor and renowned actor Shakti Kapoor. Her older brother Siddhanth is a former Disc Jockey. Her brother is currently working as an assistant director. She had he early education schooling at Jamnabai Narsee School in Juhu. Later on, Shraddha Kapoor got herself admitted into the prestigious Boston University to learn acting. Shraddha made her acting debut in 2010 with the film Teen Patti alongside Amitabh Bachchan, Madhavan, and Raima Sen.

Shraddha got her big breakthrough with Aashiqui 2 in 2013. Aashiqui 2 made her a household name in India. She became the dream girl for men. She is a pretty good singer. She is quite a package. People cant believe she is the daughter of the baddest guy in Bollywood. Shraddha might have taken after her mother. With the huge success of Aashiqui 2 she continued with success. In 2014, she starred in two blockbusters Ek Villain and Haider. She also acted as a playback singer for both films. Ek Villain is a thriller starring Siddharth Malhotra. Haider is the Bollywood adaptation of the epic Shakespeare play “Hamlet“. She played the female lead Ophelia’s character. It might have been a huge honor for her to be able to play an epic character. Both of these films went on to be huge success at the box office. Critics praised her performance so far in her career. We have so much to look forward to.