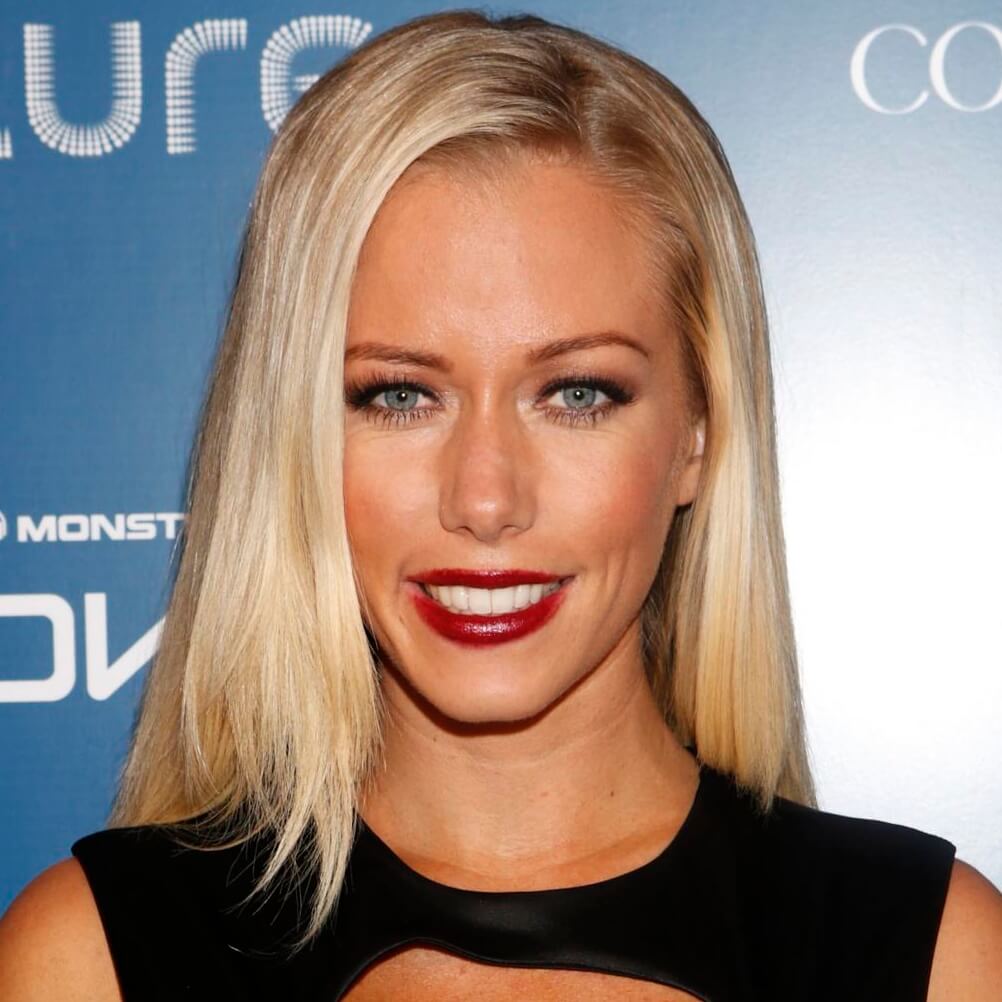 Kendra Wilkinson was discovered by playboy founder Hugh Hefner at his 78th birthday party in 2004, where she was hired to be one of the “painted girls”. She was one of Hefner’s main girlfriend(2004–2008).

She has been married to Hank Baskett since 2009. 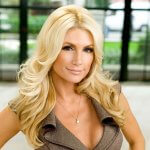 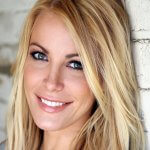 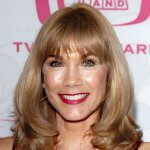 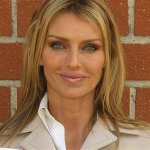 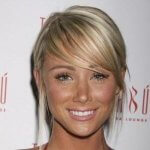 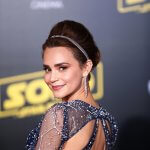 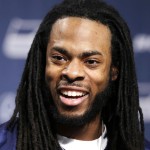