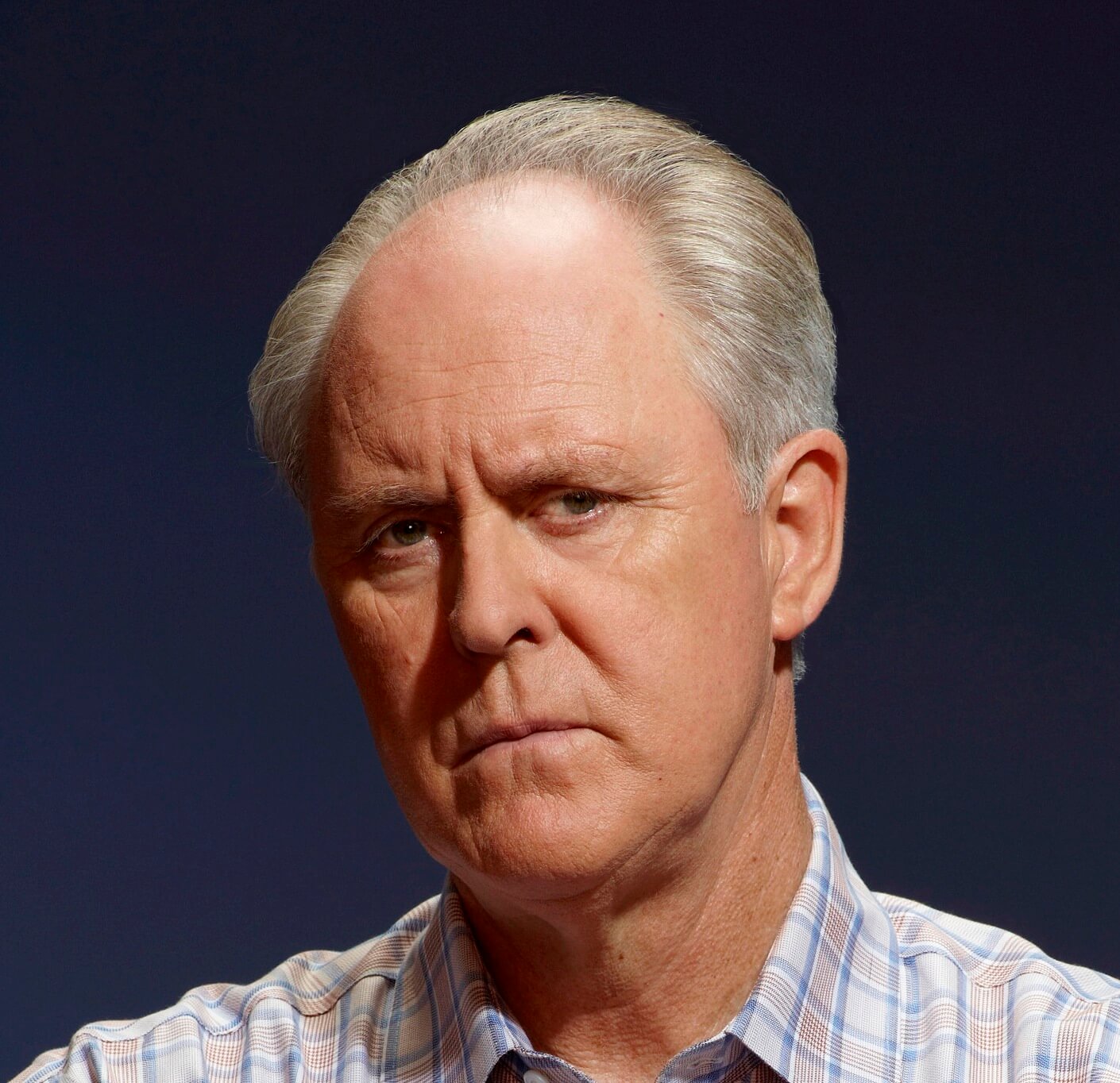 John Arthur Lithgow is an American actor, musician, singer, and author. Lithgow was born in Rochester, New York. His mother, Sarah Jane (née Price), was a retired actress. His father, Arthur Washington Lithgow III, was a theatrical producer and director who ran the McCarter Theatre in Princeton, New Jersey.  He has received two Tony Awards, five Emmy Awards, two Golden Globe Awards, two Screen Actors Guild Awards, an American Comedy Award, four Drama Desk Awards and has also been nominated for two Academy Awards and four Grammy Awards. Lithgow has received a star on the Hollywood Walk of Fame and has been inducted into the American Theater Hall of Fame.

In 2011, he performed a dramatic reading of a Newt Gingrich press release on The Colbert Report and made a call to Colbert’s annual Atone Phone “by mistake.” He also voiced a South Carolina TV ad for Colbert Super PAC humorously attacking Republican presidential candidate Mitt Romney. In September 2011, Lithgow was featured in a one-night only production of Dustin Lance Black’s play, 8 — a staged reenactment of the federal trial that overturned California’s Prop 8 ban on same-sex marriage — as Attorney Theodore Olson to raise money for the American Foundation for Equal Rights. 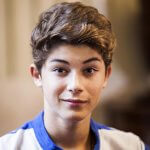 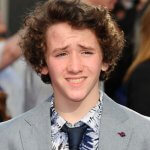 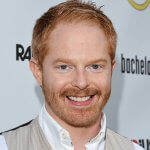 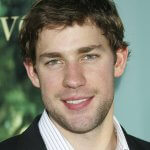 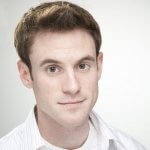 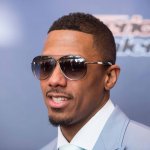 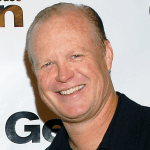