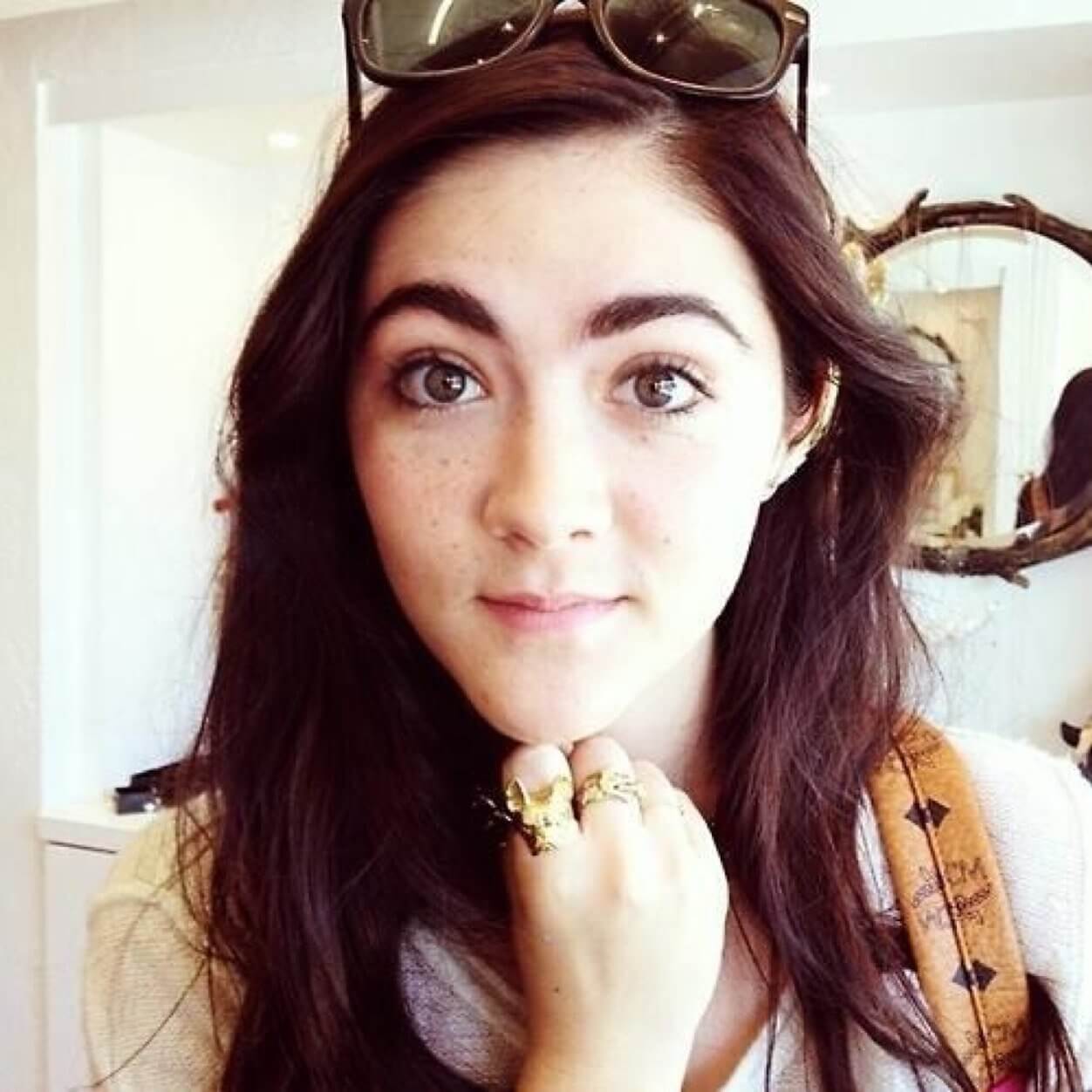 Isabelle Fuhrman is an American actress. She was born in Washington D.C. on 25 February 1997 and grew up in Atlanta, Georgia. Isabelle Fuhrman, the daughter of a former political candidate and business consultant named Nick Fuhrman and Elina Fuhrman, a journalist. She has an older sister named Madeline Fuhrman who is a singer and songwriter. Isabelle loved acting since childhood. Fuhrman began her career at the age of seven.

Her career began when a casting director from Cartoon Network spotted her waiting for her sister and cast her for one of the shows, Cartoon Fridays. Her big break came when she played Esther in Orphan on 2009 and which landed her critical acclaim and was hailed as “one of the most momentous examples of acting from a child performer in years.” She has won the role of Clove in The Hunger Games on 2012. Fuhrman also appeared in some sketch the Tonight Show with Jay Leno and has given his voice to many cartoons on Cartoon Network. She currently attends a private school in Southern California. 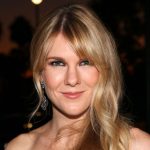 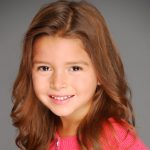 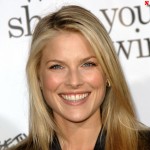 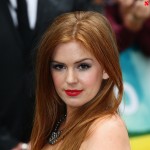