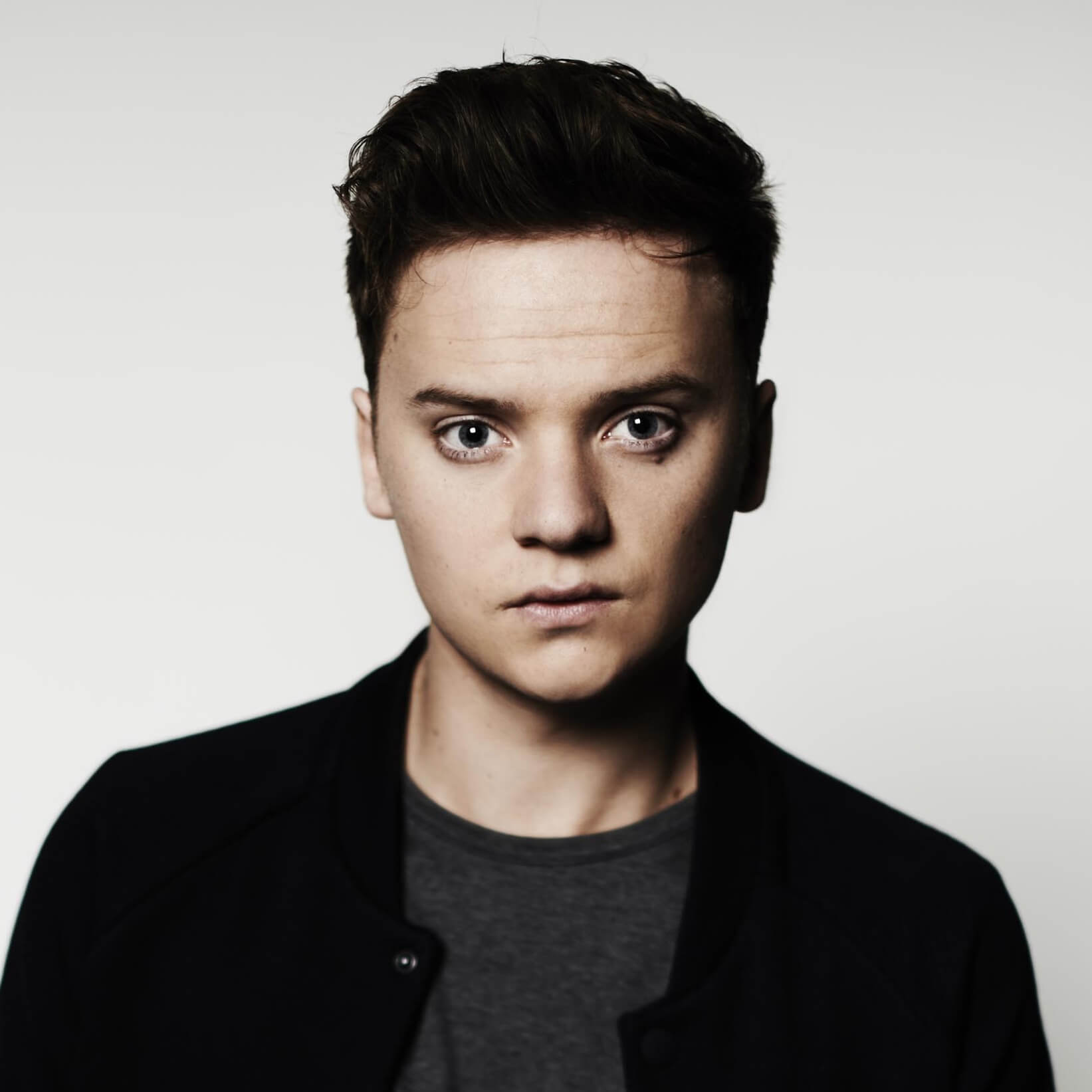 Conor Paul Maynard is an English singer-songwriter and actor from Brighton & Hove who is signed to EMI subsidiary, Parlophone. Conor Maynard was born in Brighton, England, to Gary and Helen Maynard, a builder and office worker, respectively. He attended Cardinal Newman Catholic School in Hove. On 19 May 2006, he signed up to the online video-sharing website YouTube and uploaded his very first video of him singing “Breathe”, by fellow British musician Lee Carr.

Maynard rose to success in 2012 when he was nominated for, and subsequently won, MTV’s Brand New for 2012 award. His debut single, “Can’t Say No”, was released in the United Kingdom on 16 April 2012. 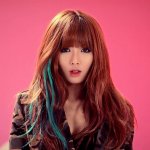 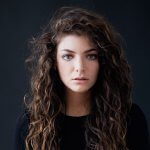 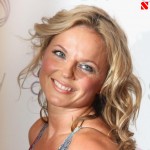 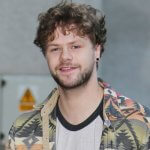 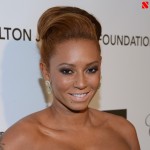