Catherine Elise Blanchett is an an Academy Award-winning actress. She has won numerous awards including Two Academy Awards and Three BAFTA Awards.

Cate Blanchett’s first major role came in Elizabeth. She portrayed Queen Elizabeth I of England for which she received an Oscar Nomination but lost to Gwyneth Paltrow. In 1999, she starred with Gwyneth Paltrow, Jude Law and Matt Damon in Talented Mr. Ripley. She became successful actress by the start of the century. She starred as the elf Galadriel in The Lord of the Rings trilogy. She also starred the Prequel The Hobbit. During the last decade she has acted in numerous successful and critically acclaimed films like The Aviator, Babel, The Good German and Notes on a Scandal. She won the academy award for best supporting actress for portraying Katherine Hepburn who herself won four Oscars. In 2008, she starred in The Curious Case of Benjamin Button. In 2010, she played Lady Marion in the Film Robin Hood. She was the love interest of a reverse aging Brad Pitt. In 2013, she starred in the drama Blue Jasmine. She won more than 40 awards for the role including the Academy Award, Golden Globe and BAFTA. She is the only Australian to have won an Oscar on two different occasions. She played a rich lady who became poor and homeless. This is her best performance till date. 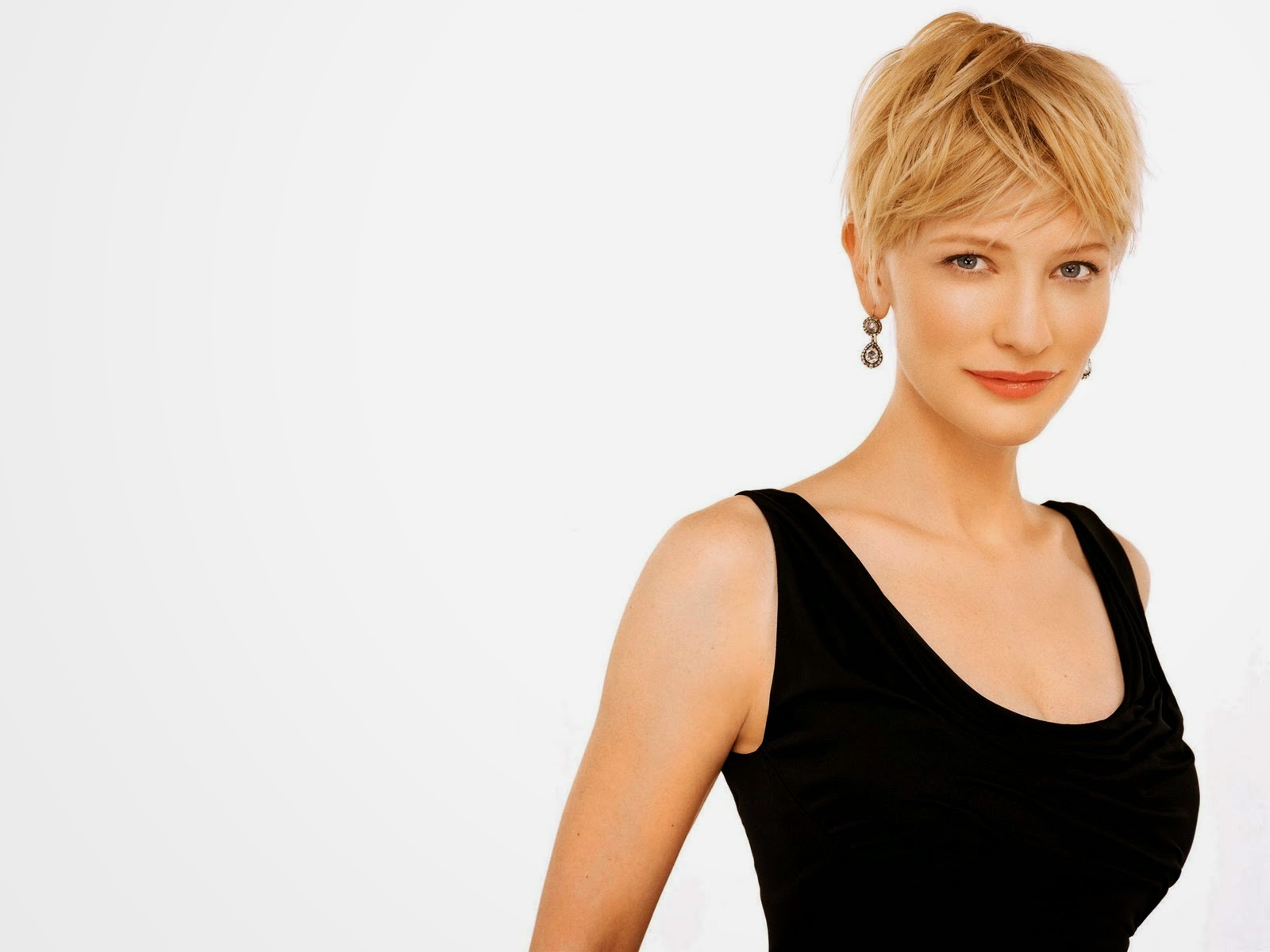 Born in Melbourne on May 14, 1969, Catherine Elise Blanchett entered the world as the daughter of an Australian mother and a Texas-born American father, with two siblings. Her dad died of a heart attack when she was ten; her mother subsequently raised her. Blanchett studied economics and fine art at the University of Melbourne, but — reeling from ennui and dissatisfaction — she set off in search of an alternate vocation and traveled for a period of time, perhaps in search of herself.

She is a tall beautiful lady and her beauty is captured in all of her films. She looks great in any dress she wears because I never saw her look bad in any of the Oscar Shows. Most of the ladies in movies get the roles because of their good looks but she gets them with looks and talent.

Blanchett has appeared in over 50 films and over 20 theatre productions.

Elizabeth , The Aviator , Blue Jasmine , Lord of the Rings trilogy , The Hobbit , The Hobbit 2 , Babel , Curious Case of Benjamin Button, The Good German , Notes on a Scandal.