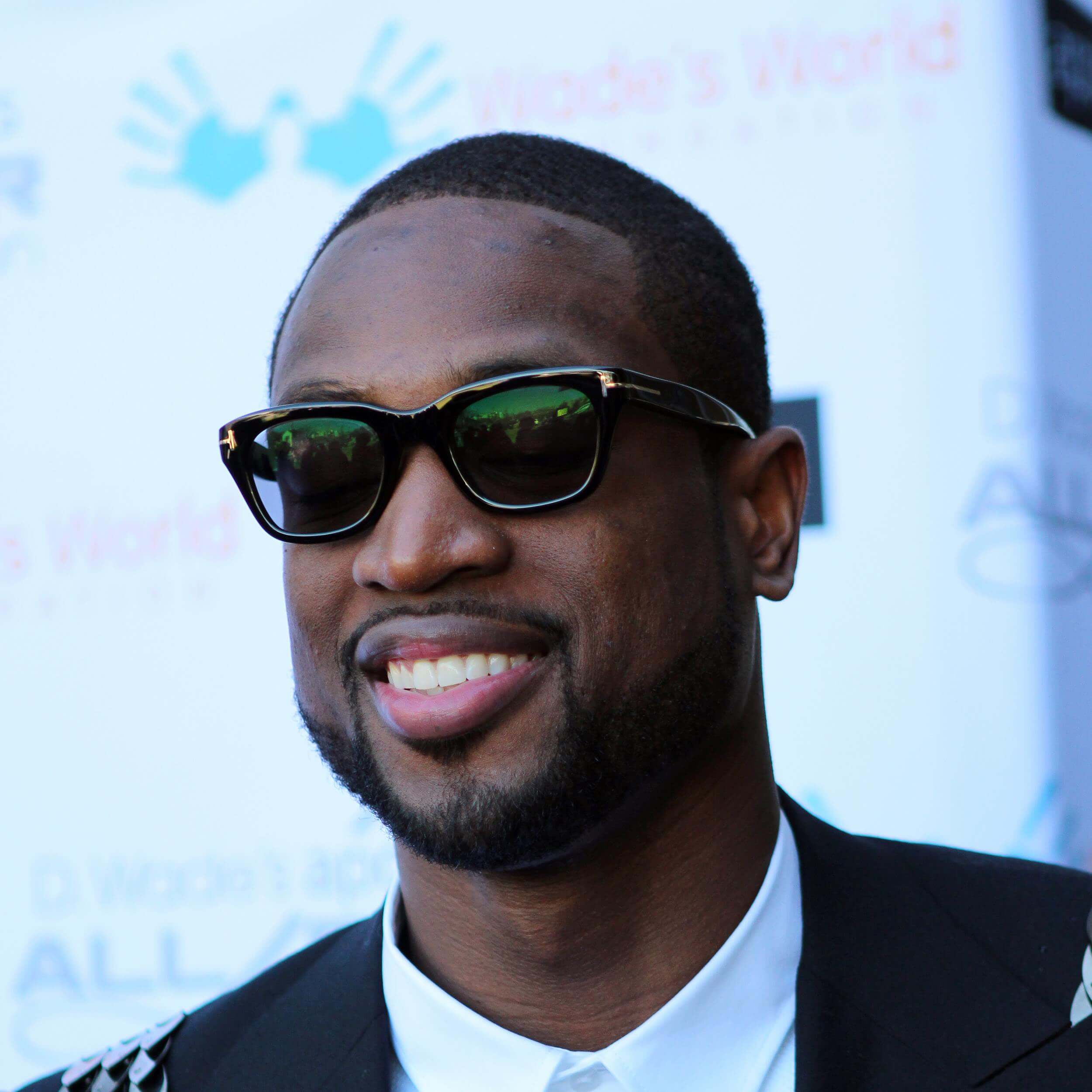 Dwyane Wade is an American basketball player. He is currently playing for Miami Heat in the National Basketball Association. He is one of the top players in the world right now.

Dwyane Wade was born on January 17, 1982 in Chicago, Illinois. He was born on the South Side of Chicago, Illinois, to JoLinda and Dwyane Wade, Sr. When he was only 4 months old, his parents separated – and would later divorce. Jolinda was given custody of the two children, and she moved to her mother’s house with them. The family struggled financially, and it was around that time when Jolinda started dealing drugs. He later moved in with his father.

Dwyane Wade chose to play college basketball for Tom Crean at Marquette University in Milwaukee, Wisconsin. He was selected 5th overall in the 2003 NBA draft by the Miami Heat. Wade’s successful rookie season was somewhat overshadowed by the success of fellow rookies Carmelo Anthony and LeBron James. By the 2005–06 season Wade had developed into one of the most prominent players in the NBA. He won the Finals MVP that season as Miami Heat won the NBA Championship. He later with Lebron James and Chris Bosh won back to back titles from 2010-13. His also part of the US Olympic team that won gold in 2008 Beijing Olympics.

Dwyane Wade married his high school girlfriend Siohvaughn Funches in 2002. He filed for a divorce in 2007, which was granted in 2010 after a lengthy and acrimonious court battle. 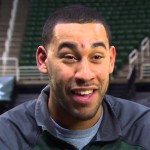 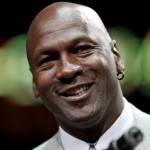 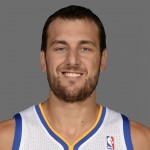 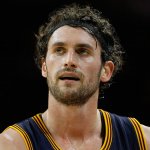 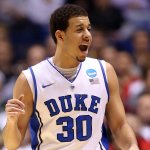 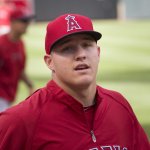 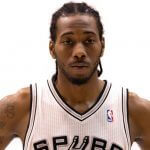 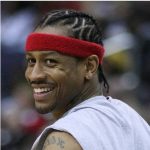