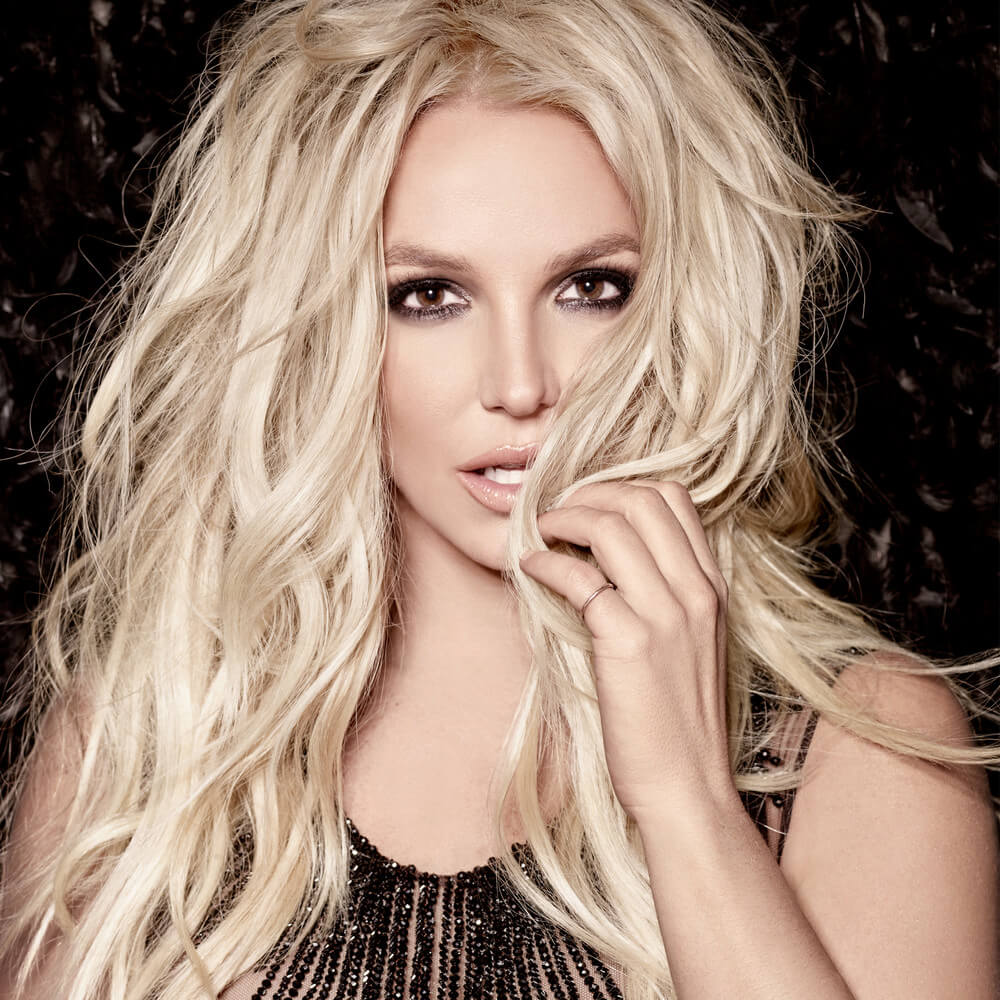 Britney Jean Spears is an American singer, dancer and actress. Spears was born in McComb, Mississippi, the second child of Lynne Irene Bridges and James Parnell Spears. Her siblings are Bryan James and Jamie Lynn.

She got married to Jason Allen Alexander on January 3, 2004 and, after their annulment on January 5, married Kevin Federline on October 6, 2004. She and Federline had two sons named Jayden and Sean, then divorced in 2007. From 2014 to 2015, she was in a relationship with writer and producer Charlie Ebersol. 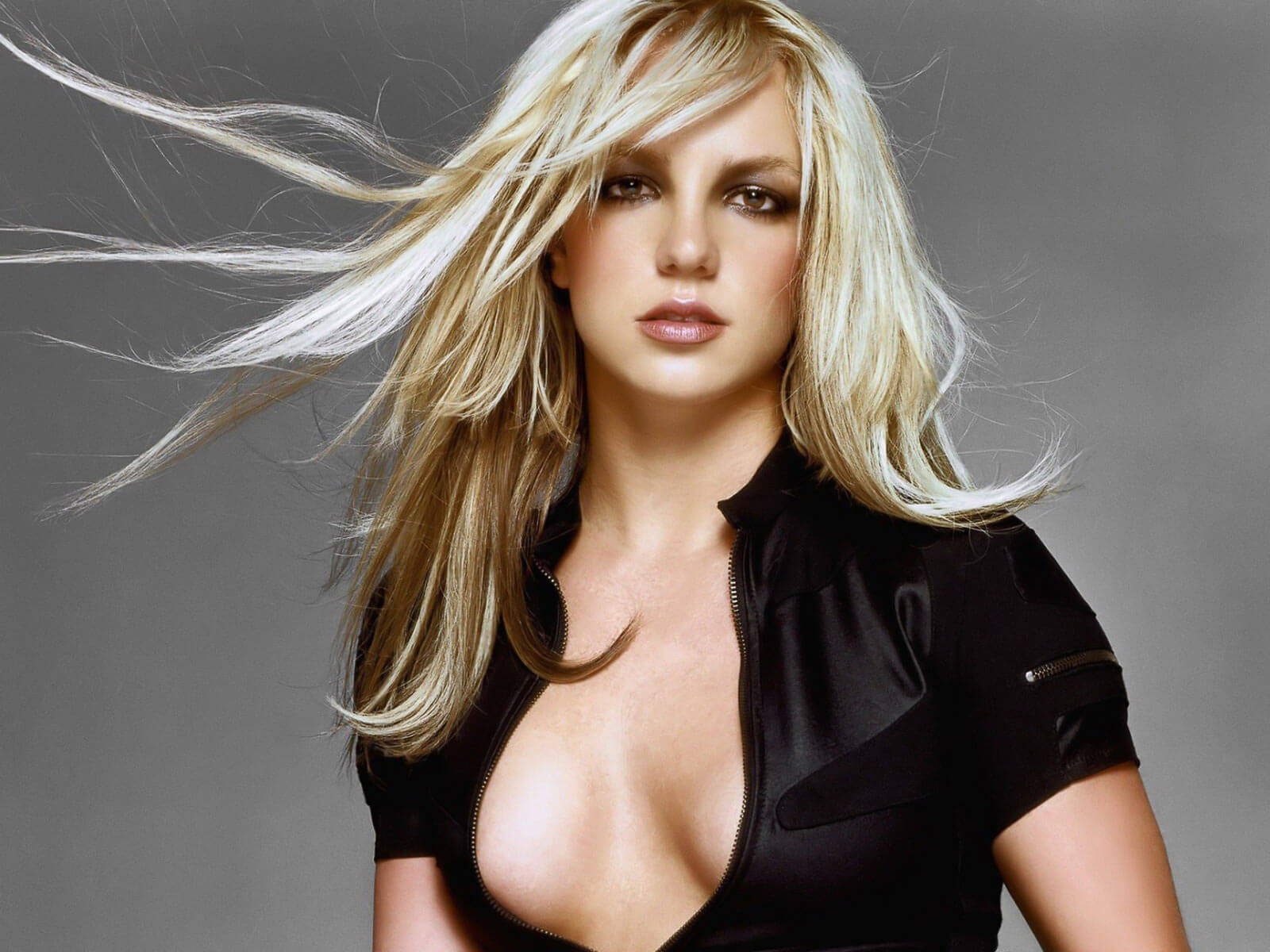 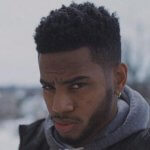 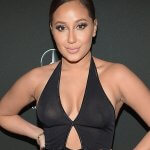