Masud Rana the original name of Shakib Khan. Sakib is a bengali popular film actor from Bangladeshi film industry known as Dhallywood. Sakib Khan was born in a Muslim family on 28 March 1983 in Narayanganj district in Dhaka division. His father was a govt employee. He has a borther and a sister.

He made his acting debut in the film Annotho Bhalobasha in the year 1999. He has received many awards and acclamation. He is the highest paid actor in Dhallywood. He won the National Film Award for Best Actor for his performance in Bhalobaslei Ghor Bandha Jay Na.

Khan married co-actor Apu Biswas in a private wedding ceremony at Khan’s Gulshan house in Dhaka on 18 April 2008, but kept it secret until 2017. Their son (Abraham khan Joy) was born on 27 September 2016. Since 2011, Shakib Khan has been the president of the Film Artist Association till 18 May 2017. 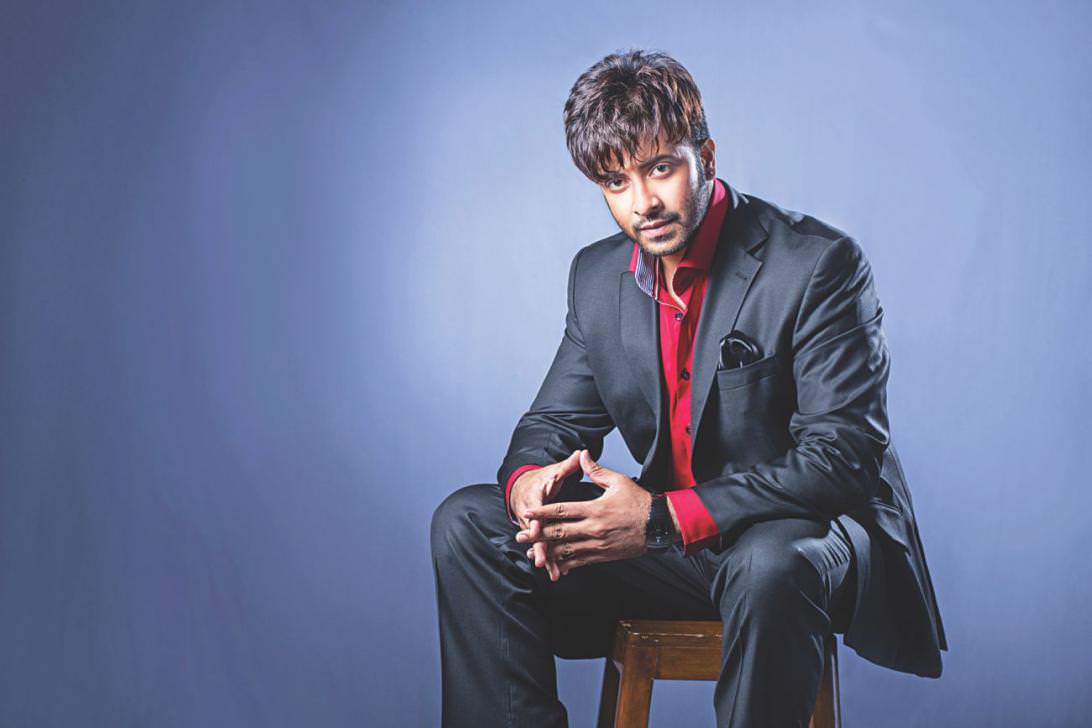 Besides education, he also had an interest in dancing. He completed a dancing course under film choreographer Aziz Reza. In 1998 he went to Bangladesh Film Development Corporation (BFDC) with his dance master Aziz Reza, a studio of Bangladeshi film industry at that time, where he met a photographer who asked him to take part in a photo shoot. During the photo shoot, film director Abul Khair Bulbul noticed Shakib and offered him the leading role in his movie Shobaito Shukhi Hote Chai. Shakib accepted the offer. But Shakib Khan made his debut in the big screen with Ananta Bhalobasha (1999) directed by Sohanur Rahman Sohan.

We use cookies to deliver services, to personalize ads, to analyze traffic and to ensure that we give you the best experience on our website. If you continue to use this site we will assume that you are happy with it.No ProblemNoDetails