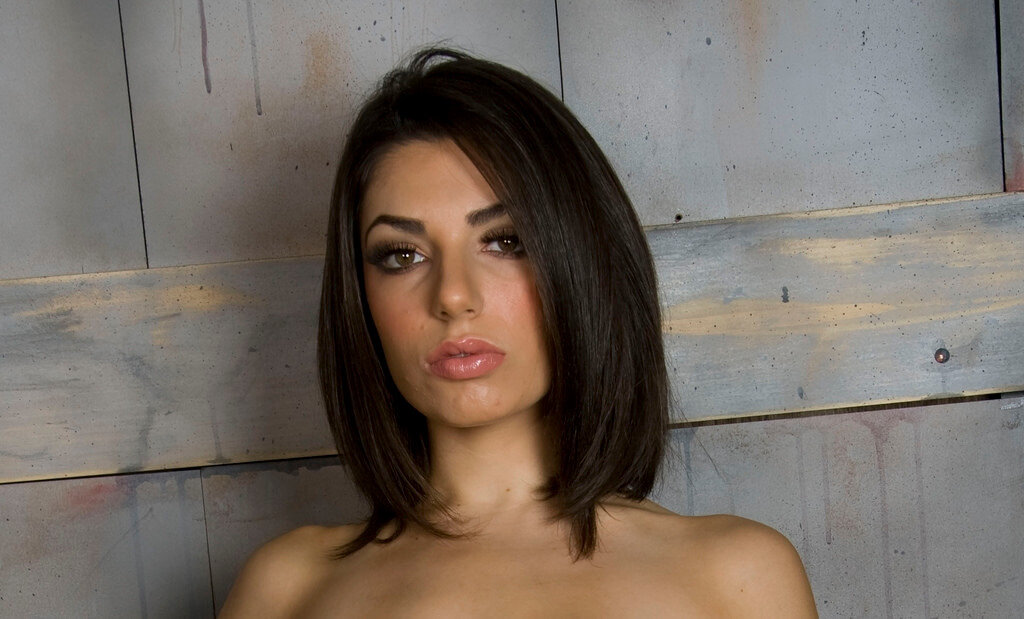 Darcie Dolce is an american pornographic actress and DJ. She is a new star in the adult industry. She is also a full time DJ working in Hollywood, California. She only performs girl on girl scenes at the moment.

Darcie Dolce is from Sacramento, California. She has a younger sister. She pretty much grew in a suburb. She graduated from high school in 2011. She went to a private school. She entered the adult industry in June, 2016. She is the penthouse pet of February 2016. Her first scene was with Tasha Reign.

Her fiance introduced her to DJing. She is 5 ft inches tall brunette. Her breasts are 32 DD. She did modelling for Playboy. She wanted to become a Victoria’s Secret Model. She said she had sex with only two men before entering the adult industry. 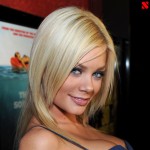